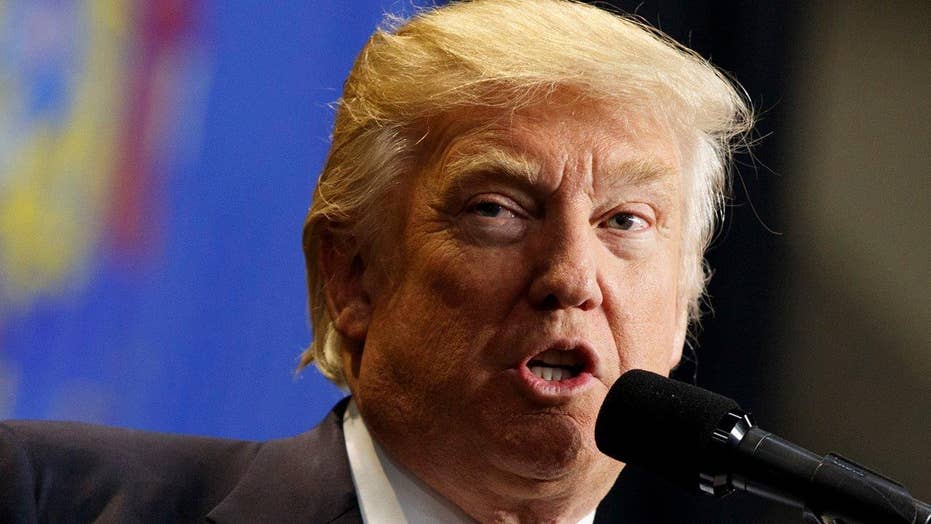 Twice as many American voters feel hopeful as feel depressed about the outcome of the election.  More feel relieved than scared.  Some feel empowered and excited, but plenty feel embarrassed or angry.

These are some of the findings of the latest Fox News Poll of registered voters nationwide.

More than one-third of voters have a positive outlook for Trump: 25 percent expect him to be an “above average” president and 11 percent say he’ll be one of the country’s “greatest.”

Voters are about three times as likely to say he’ll be “one of the worst” presidents (31 percent) as one of the greatest, while 12 percent say “below average.”  Sixteen percent peg Trump for “average.”

The bar is lower for Trump than it was for the man he will replace.  A month after Barack Obama won the 2008 election, 19 percent said he would be one of the country’s greatest presidents, 43 percent a “good” president, and just 6 percent expected him to be one of the worst.

By a 10-point margin, more voters view the president-elect as a “divider” than a “uniter” (52-42 percent).  In January 2009, 80 percent considered Obama a “uniter” according to a USA Today/Gallup poll.

Maybe not surprisingly, 96 percent of those who are excited about the election results also feel hopeful, and 76 percent of angry voters are embarrassed.

Views are divided on Trump’s Cabinet picks (44 percent approve vs. 46 percent disapprove), and a 52-percent majority is at least somewhat concerned the real estate mogul will put his business interests ahead of the country’s.

Among Republicans, 5 percent disapprove of the people Trump has selected for his Cabinet, 10 percent see him as a divider, and one in five is concerned about a conflict of interest (19 percent).

A 60-32 percent majority approved of the job Obama was doing picking his Cabinet in February 2009.

Overall, a record 47 percent of voters have a favorable view of Trump, up from 38 percent before the election.  For comparison, 68 percent viewed Obama favorably following his first presidential win in December 2008.  Currently, 57 percent have a positive view of Obama.  Former President George W. Bush had a 60 percent favorable after his 2000 win, and today 54 percent feel that way.

Trump’s also made gains on character: 44 percent say he has the temperament to serve effectively as president.  That’s up from 36 percent a month ago -- and a new high.  It would probably go higher if he spent less time tweeting.

By a 63-27 percent margin, voters think the way Trump uses Twitter is inappropriate.  In addition, three times as many view his public comments as “knee-jerk” reactions rather than “well thought-out” statements (69-19 percent).