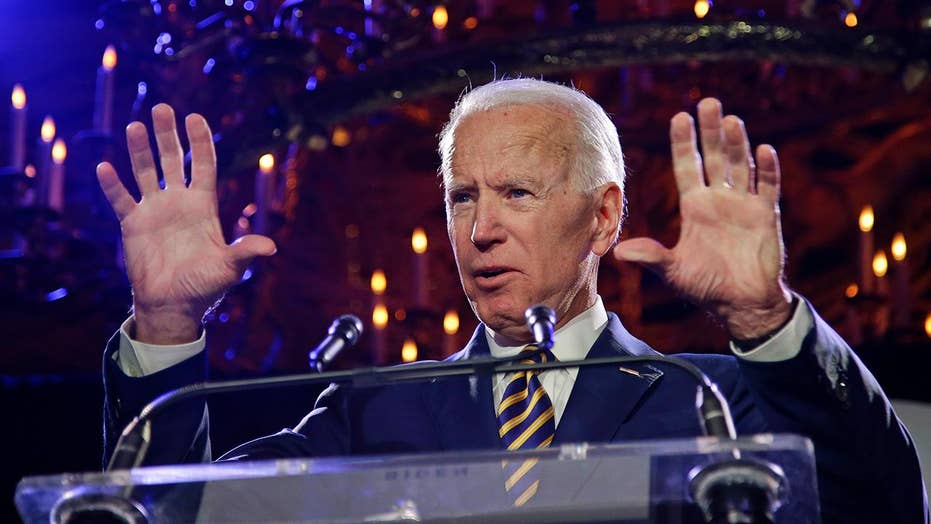 Joe Biden promises changes amid touching uproar: 'I get it'

The reaction from Holder – who served during the Obama presidency – came after Biden released a video on Twitter in which he acknowledged the claims against him and promised to “be more mindful” going forward when it came to “respecting personal space.”

Holder commended the message as a “genuine - appropriate - expression of determination to change by a great public servant.”

It was “a stark contrast to another who occupies high office in our nation,” he tweeted, likely alluding to Trump.

Biden has been accused by multiple women of acting inappropriately toward them. The latest allegations surfaced Tuesday from two women who spoke to The New York Times. One of the claims dated from 2012, while the other encounter was said to have taken place a few years later.

In the second incident, former college student Caitlyn Caruso told the paper that Biden "rested his hand on her thigh — even as she squirmed in her seat to show her discomfort — and hugged her 'just a little bit too long' at an event on sexual assault at the University of Nevada at Las Vegas." 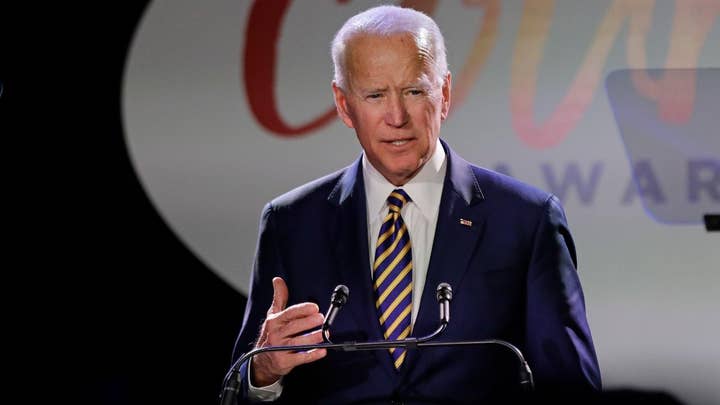 In his Twitter video, Biden said that throughout his career, he’s “always tried to make a human connection.”

"That’s my responsibility, I think. I shake hands, I hug people, I grab men and women by the shoulders and say ‘you can do this.’ And whether they’re women, men, young, old, it’s the way I’ve always been,” he said. “It’s the way I’ve tried to show I care about them and I’m listening."

Fox News’ Samuel Chamberlain and Gregg Re contributed to this report.