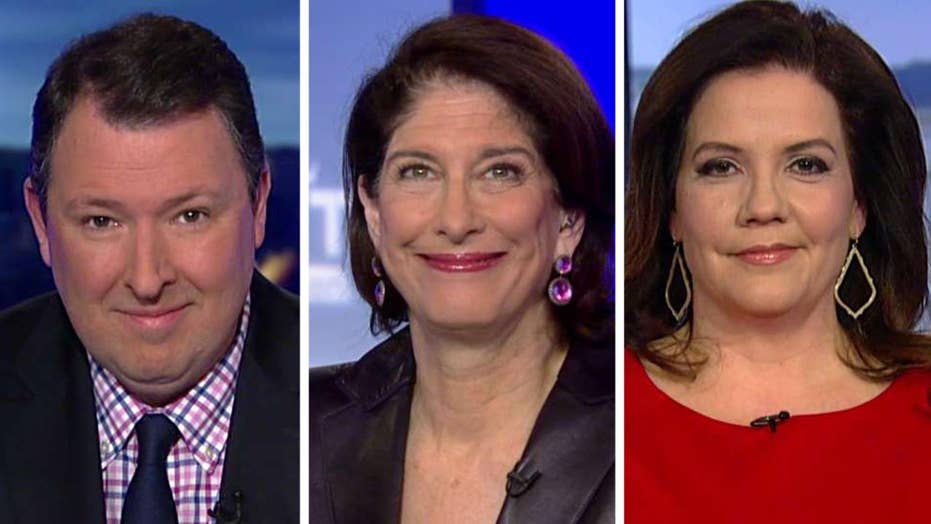 On Friday, President Trump expressed his condolences on Twitter for the 49 people who were shot in mosques by a white nationalist, but later dismissed the idea to reporters that white nationalism was “on the rise.”

Thiessen began by calling the efforts made by Democrats and the media to link Trump to the terror attack “absurd,” but insisted that he’s “vulnerable” to such criticism because he hasn’t “definitively rejected the alt-right” in the U.S.

Hemingway interjected, telling Thiessen what he said was “not true” and pointed to Trump’s remarks after Charlottesville where he said, “I am not talking about neo-Nazis and white nationalist because they should be condemned totally,” something she noted was from the same event as his “both sides” comments.

“When he condemns people by name, it doesn’t get mentioned and that is something that the media has done a very bad job at telling the truth on,” Hemingway said to Thiessen. 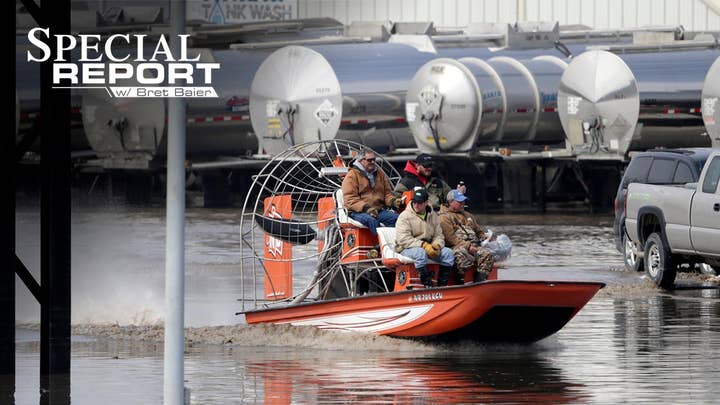 The Washington Post columnist doubled down, saying that the alt-right is “claiming” the president compared his failure to condemn them to House Democrats’ recent failure to only condemn anti-Semitism amid the controversy surrounding Rep. Ilhan Omar, D-Minn.

“We are all responsible for policing our own movements and Donald Trump has not effectively done that when it comes to the alt-right,” Thiessen told the panel.

Hemingway called it “frustrating” when Trump’s condemnation of neo-Nazis and white supremacists go unacknowledged and stressed how the shooter said in his manifesto that he wanted to get the media to have these conversations to “blame certain people for what he did.”

“The fact that this is the nature of the conversation we're having right now when there is this attack, we should be talking about the people who were murdered and the victims and what they have gone through,” Hemmingway added.

Meanwhile, NPR national political correspondent Mara Liasson pointed to how conservatives “rightly” pushed Democrats and President Barack Obama to call out Islamic terrorism and that “for the same reason,” President Trump should be calling out and rejecting white supremacy “by its name.”