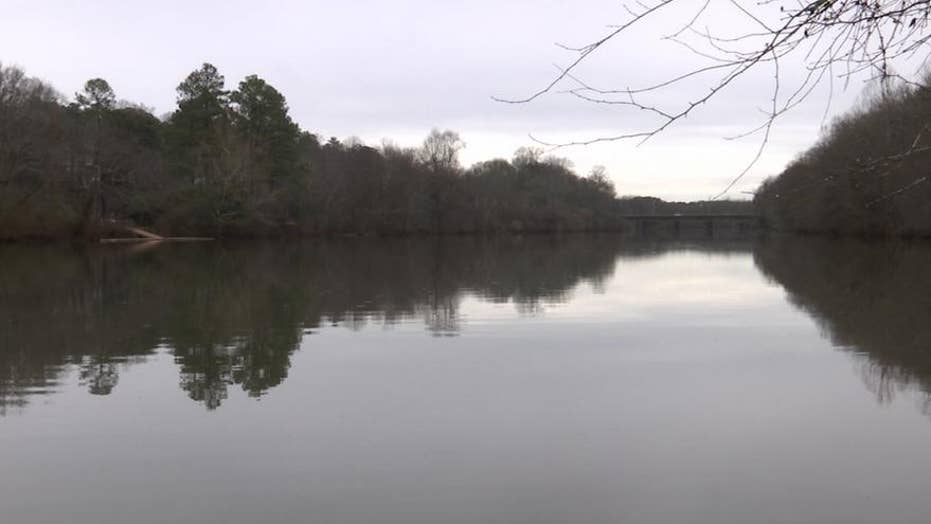 A decades-long “water war” pitting Georgia against Florida now has the Supreme Court deciding which state has the unfair advantage.

A decades-long “water war” is now before the nation’s highest court – pitting Georgia’s use of water to supply its multi-billion-dollar agriculture industry and the booming Atlanta area, against the Sunshine State’s need for fresh water to revive its oyster business.

The case, still sitting with the Supreme Court, is centered around the Chattahoochee and Flint rivers. These freshwater sources start in Georgia, then join together and form the Apalachicola River near the Florida border, which flows into Apalachicola Bay.

There lies what once was a thriving oyster market. A decade ago farmers could harvest nearly 20, 60-pound bags of oysters on any given day in the bay of brackish water, according to Riverkeeper Dan Tonsmeire. Today, he says farmers struggle to bring home one to three bags because the salinity is too high.

Tonsmiere says that all parts of “the society that lives down here really is coming apart, and it’s because their life’s work and family’s whole culture has disappeared.”

The stakes are high for both states, which are knee-deep in millions of dollars of legal fees as a result of Florida’s call to limit Georgia’s water consumption.

“Agriculture is the heart of our region (Southwest Georgia), and water is the lifeblood of agriculture,” Casey Cox, a sixth generation farmer, told Fox News. “Farmers have been very invested in following…the water wars over the last several decades because it will immensely impact what we do, and that uncertainty is something we have to take into account.”

Despite a recommendation to side with Georgia from Special Master Ralph Lancaster Jr., an attorney hired to research the issue on behalf of the Supreme Court, the Sunshine State left last week’s oral arguments with a ray of hope.

“It’s common sense that that water, if left unattended, would flow down stream,” Tonsmeire said, a sentiment that appeared to resonate with some of the justices.

Justice Elena Kagan acknowledged that Florida had “common sense” on its side.

“Can we agree that a cap at the very least would prevent the situation in Florida from getting worse?"

“Can we agree that a cap at the very least would prevent the situation in Florida from getting worse?” Justice Ruth Bader Ginsburg asked.

But Georgia attorney Craig Primis argued this notion was wrong, pointing to Lancaster’s report from last February. His evaluation found that while Florida showed decreased water flow harmed the state, it failed to prove cutting Georgia’s water use would provide Florida any benefit.

“The [U.S. Army] Corps of Engineers’ management regime from the top of the Chattahoochee right through to the Gulf is complex, and it’s just not a zero-sum game with respect to savings being automatically passed on or passed on in full,” Doug Miell, an energy and natural resources consultant to the Georgia Chamber of Commerce, said.

The Corps manages five dams along the Chattahoochee River under congressional direction. It abides by an operations manual that Miell says “looks at transportation, water supply, flood control and endangered species.” As a result of the Corps’ high level of control, Lancaster reported that even with a cap on Georgia’s water use, Florida might not see a difference.

However, Chief Justice John Roberts did not appear to mirror Lancaster’s concern to the same extent. “It seems to me it's asking an awful lot of Florida to have to say: We know that the Corps is going to change things the way it benefits us,” Roberts said.

It could take months before the Supreme Court takes action on the case. Meanwhile, time is ticking for the fragile ecology of the Apalachicola Bay.

“With the exacerbated drought conditions that we have now, it’s like stretching the rubber band a lot further than where we would typically get to,” Tonsmeire said. “You get to a point where the rubber band won’t come back to where it was or even worse it would break and the system unravels.”