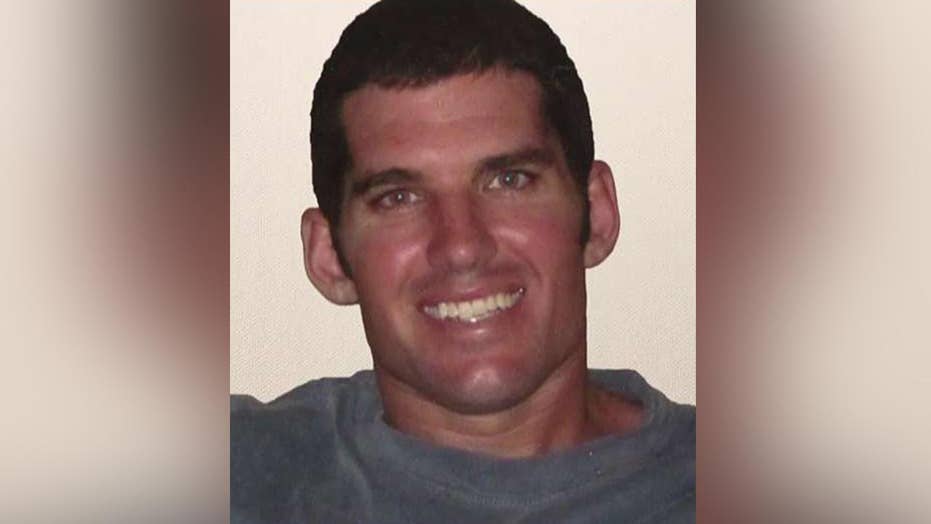 Father of slain US Navy SEAL calling for full investigation

The father of a U.S. Navy SEAL killed during an anti-terrorism raid in Yemen demanded an investigation into its planning and slammed President Trump for the timing of the operation.

Bill Owens said in an interview with the Miami Herald on Sunday that he refused to meet with Trump when he visited the Dover Air Force Base to receive the casket carrying his son, Chief Special Warfare Officer William “Ryan” Owens.

“The government owes my son an investigation,” Owens, a retired Fort Lauderdale police detective and veteran, told the Herald.

The younger Owens, a 36-year-old married father of three, was the only U.S. victim in the Jan. 27 raid on a suspected Al Qaeda compound. At least 16 civilians and 14 militants were killed in the operation, which the Pentagon said was aimed at capturing information on potential Al Qaeda attacks against the U.S. and its allies.

The elder Owens told the newspaper he refused to meet with the president because the family had requested a private ceremony.

"I'm sorry, I don't want to see him," Owens recalled telling the chaplain who informed him that Trump was on his way from Washington. "I told them I don't want to meet the president."

In this February 2017 photo, William Owens holds a photo of his youngest son Navy SEAL William "Ryan" Owens in Lauderdale by the Sea, Fla. (Emily Michot/Miami Herald via AP)

He said he was also troubled by the attack Trump leveled at Khizr and Ghazala Kahn, an American Muslim family whose Army officer son died in Iraq in 2004. The couple had criticized him at the Democratic National Convention last summer. He also questioned why the president approved the raid a week after taking office.

"I told them I didn't want to make a scene about it, but my conscience wouldn't let me talk to him," Owens told the Herald. "Why at this time did there have to be this stupid mission when it wasn't even barely a week into his administration? Why? For two years prior, there were no boots on the ground in Yemen — everything was missiles and drones — because there was not a target worth one American life. Now, all of a sudden we had to make this grand display?"

White House spokeswoman Sarah Huckabee Sanders told ABC’s “The Week” on Sunday that she believes the president would support an investigation, but defended the raid.

“I can't imagine what this father is going through," she said. "His son is a true American hero, and we should forever be in his son's debt."

The White House says the raid was planned during the Obama administration, but the former president's aides have said he hadn't given the go-ahead because it would have been an escalation of U.S. involvement in the war-torn and destitute Arab country.

"The mission has a lot of different critics, but it did yield a substantial amount of very important intel and resources that helped save American lives and other lives," Sanders said.