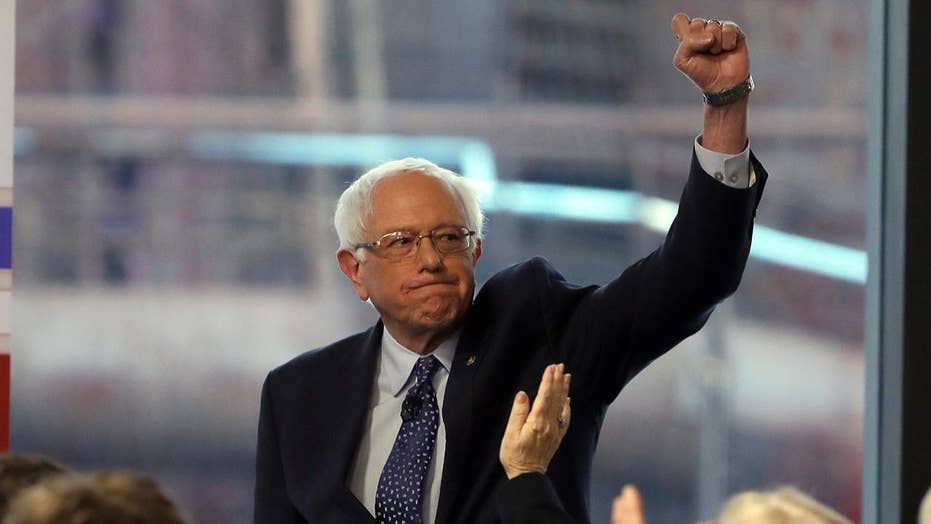 Jess McIntosh, a former aide to presidential candidate Hillary Clinton, criticized Sen. Bernie Sanders for what she suggested was a hypocritical response to concerns over his own financial success amid his campaign's populist messaging.

McIntosh's comments came after a Fox News townhall in which the Sanders defended the profits he made from his bestselling book as the result of his own success. "His message is capitalist!" McIntosh told CNN's Erin Burnett on Monday.

“He’s literally saying ‘I made a product the market wanted, and I got rich off of it, and you can do that too,'" she added. Sanders, among other 2020 Democrats, received a wave of criticism after a series of financial disclosures revealed just how much money they made in previous years.

During her Monday broadcast, Burnett labeled Sanders a "hypocrite" for railing against the wealthy while contributing little in charitable donations. "The problem is when you're Bernie Sanders and you rail against people paying their fair share, and you don't have the huge charitable donations, and you're not donating money to the IRS, you are a hypocrite," Burnett asserted. 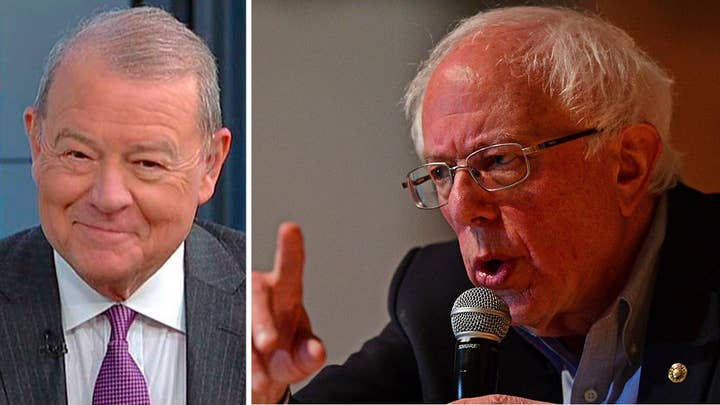 For McIntosh, Sanders' hypocrisy didn't come so much from the fact that he made as much money as he did. “I actually don’t see too much of a contradiction between being a millionaire and railing against a class that produces millionaires," she said.

Part of Sanders' earnings, as he pointed out during his town hall, came from "Our Revolution," the book he co-authored with his wife Jane. The book's sales reportedly contributed substantially to the couple's more than $1.1 million in earnings made during 2017.

"If anyone thinks I should apologize for writing a bestselling book, I'm sorry, I'm not going to do it," Sanders said while defending himself.

That defense, in addition to his attitude towards allegations surrounding the verbiage in his speeches, "undermines the integrity of his message."

Her comments appeared to highlight long-standing tension between Sanders' and Clinton's campaigns -- something that surfaced once again when a left-leaning publication released a video insinuating that Sanders made millions of dollars through hypocritical messaging.

"It's all very off-brand and embarrassing, but Sen. Bernie Sanders is a millionaire. Turns out railing against 'millionaires and billionaires' can be quite the lucrative enterprise," the video from ThinkProgress, which is affiliated with a think tank led by former Clinton aide Neera Tanden, said.

Although Tanden eventually backed away from the video, the incident seemed to recall conflict between establishment Democrats and the party's more progressive wing during the 2016 election.