Rep. Earl Blumenauer, D-Ore., has said that the protests in Portland aren’t as bad as they appear.

“Portland, Oregon, is not out of control,” Blumenauer said Tuesday in a floor speech. “To be sure, there are some people who have strong feelings and there are some who have done things that are inappropriate and unlawful.”

“But that is the challenge of our local officials and our state officials to manage it,” he added. “Not having somebody unwelcome, uninvited and unprepared coming in to take this difficult situation and make it worse.”

According to a report from The Washington Times, Blumenauer, whose district includes parts of Portland, has accused Trump of “declaring war on my hometown."

Oregon Gov. Kate Brown, a Democrat, also denounced the federal agents in a press conference on Wednesday and said they are “secret police abducting people.” 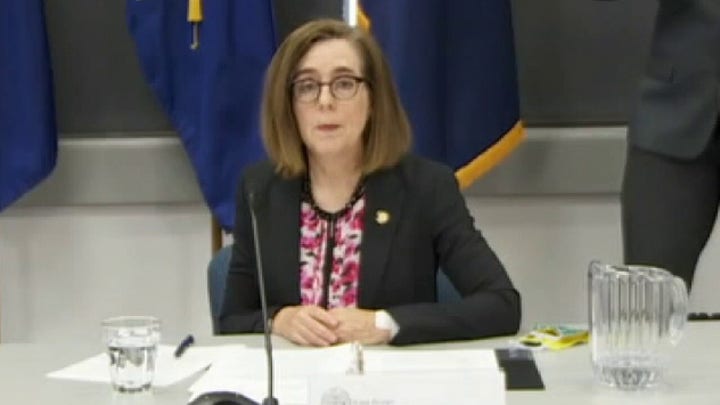 "Let me be very clear with Oregonians when I spoke with the director of the Department of Homeland Security last week, I told him to go home and take his federal troops with him,” Brown said. “This is a democracy, not a dictatorship. We cannot have secret police abducting people into and putting them in unmarked vehicles.”

The agents were deployed to protect the Mark O. Hatfield Federal Courthouse in Portland, but their use of force -- along with reports and video of them arresting people in unmarked vehicles far away from the courthouse -- has continued to outrage protesters and Democratic lawmakers.

Trump has said he will send federal agents to other cities as well.