Rep. Collins on getting to the bottom of the Russia probe, Iran's nuclear ambitions and the border emergency

Appearing on “America’s Newsroom,” Collins told hosts Bill Hemmer and Julie Banderas the Mueller Report was what anti-Trump Democrats had “banked on” for almost two years.

“They said, 'Leave it alone; don’t touch it.’ That’s all we were hearing because they believed that the Mueller report was actually going to give them the ammunition to give this president that they’ve hated for so long,” he bemoaned. “It didn’t happen!”

In an interview with ABC’s George Stephanopoulos broadcast on Sunday, the president called Mueller’s investigation a “set up.” 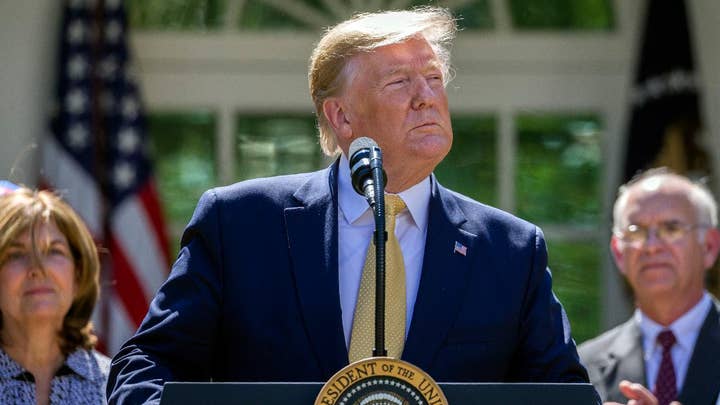 “I think, when you go back and you look…the American people ought to say, ‘Why’d this happen?’ How did we get here?’ And, I think [the president] was pointing that out,” Collins said.

That “corrupt cabal” with famed FBI agents Peter Strzok and Lisa Page, Collins said, stemmed from the investigation into then-candidate Hillary Clinton’s private email server and “flowed right into the Russia investigation that was based on some very false pretenses.”

During her tenure as United States Secretary of State, Clinton used the server for official communications, rather than using the official State Department email accounts maintained on secure federal servers. Further examination revealed that there were over 100 emails sent containing classified information. An additional 2,093 emails not marked classified were retroactively classified by the State Department.

This was a major discussion during the 2016 presidential election, but then FBI Director James Comey announced no charges would be filed. 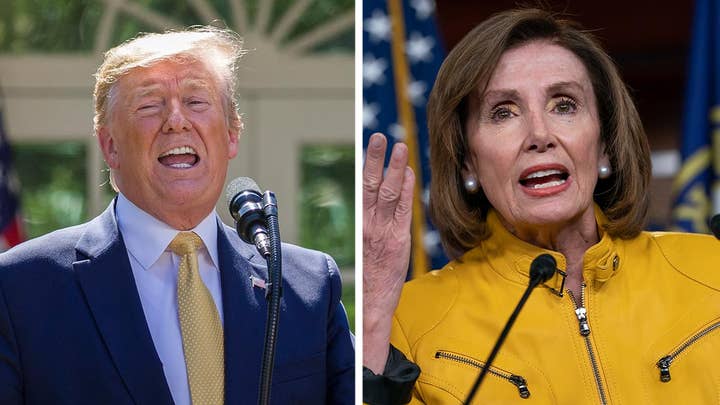 “I think there’s a lot more to be asked there about how far did this go up,” Collins urged. “This was not low-level investigators. This was a high-level of employees at the DOJ and FBI who were a part of this and they didn’t farm any of it out.”

Stephanopoulos also asked the president if he believed former President Barrack Obama was “working against” him to which President Trump replied, “I would say that he certainly must have known about it because it went very high up in the chain. But you're gonna find that out. I'm not gonna make that statement quite yet. But I would say that President Obama had to know about it.”

Collins believes Inspector General Michael Horowitz’s upcoming report will help to shed some light on what had transpired and that Democrats are worried: “They do know that the Horowitz report is going to come out and the FISA abuse part of this where you’re actually taking on American citizens and using a secret court to do this when you have unverified documents -- stuff that were brought before this court -- is a problem.”

“Now you see Comey and you see Baker, you see McCabe and you see these folks going out trying to rehabilitate themselves. I’ve said this before: Jim Comey’s not out on the TV circuit right now because he thinks he’s right. I think he’s trying to rehabilitate himself because he knows, when we look at what actually happened, there’s going to be some problems here,” Collins said.