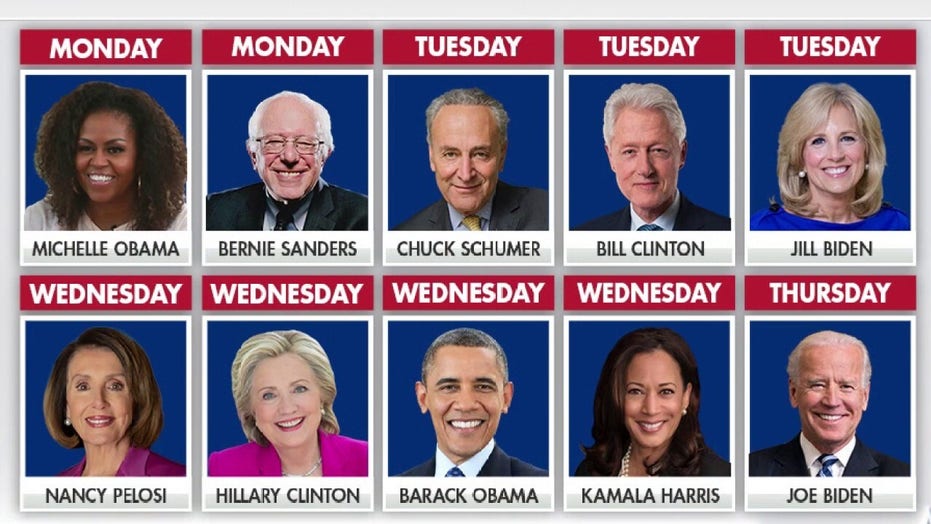 Fox News contributor Donna Brazile weighs in on what to expect from this week's DNC speeches.

Jill Biden, wife of 2020 presidential nominee Joe Biden, will be delivering a livestream address on Tuesday as part of the Democratic National Convention. Here's what you need to know about the former Second Lady.

Biden, 69, is originally from New Jersey and grew up in Willow Grove, a Philadelphia suburb. She's been a teacher for over 30 years and taught English prior to moving to Washington, D.C. She was a faculty member at Delaware Technical and Community College, worked at a state public high school and taught History at a psychiatric hospital for adolescents.

She is the oldest of four daughters and met the former vice president in 1975. They were married in 1977. Biden is an avid runner and has competed in various marathons and running events.

Earlier this month, Dr. Biden predicted many Republicans would cross party lines to vote for her husband, during an appearance on "The View."

"As you know, Republicans are very tribal and Trump says that he has a 96 percent approval rating in the Republican Party," co-host Meghan McCain had asked. "He is predicting a big win because of the silent majority, which we know from 2016 does exist. How can you counter what he's saying?"

JILL BIDEN PREDICTS 'A LOT OF REPUBLICANS' WILL VOTE FOR HER HUSBAND, EVEN IF THEY WON'T ADMIT IT 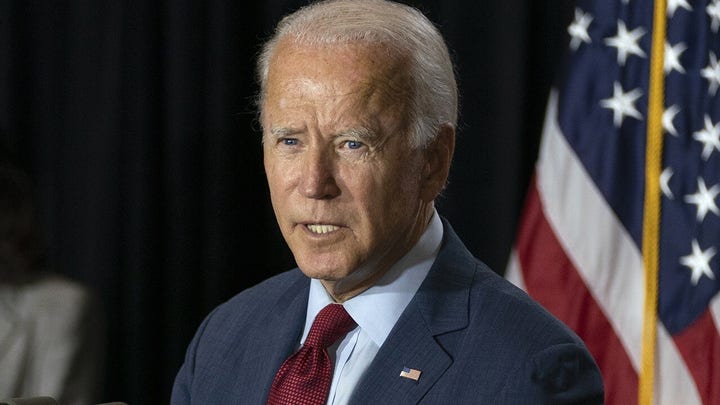 "Meghan, I have a little bit of a different slant on it," Jill responded. "From what I've seen, a lot of Republicans are going to vote for Joe.

"You know, and they've been saying it," she added. "Maybe they're not saying it publicly. But when I was out there on the trail, a lot of people came up to me and said, 'Jill, I'm a Republican, but I'm going to vote for your husband because he's a moderate and he's a steady leader and we believe in Joe.'

"And so, I think, you know, of course Trump has his supporters. But I think a lot of his supporters have become disillusioned, especially in the way he's handled this [coronavirus] pandemic," she went on.

Biden also promised her husband would take part in an in-person debate against President Trump.

“Oh yes he will [debate],” Jill told "Daily Briefing" host Dana Perino earlier this month. “I think it's three debates that they decided on so yeah, he’ll be there.”

Her convention speech is set for 10 p.m., according to the program for the event.