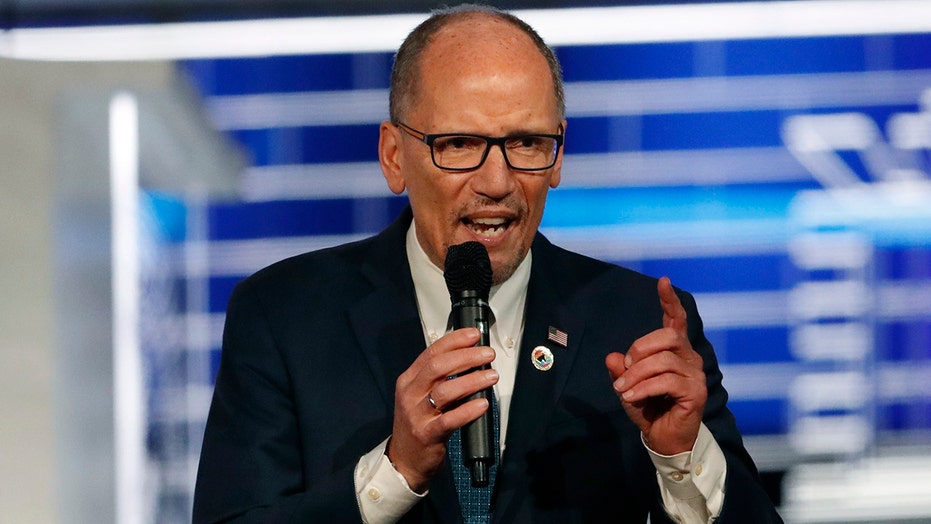 Despite facing widespread criticism from prominent members from his own party following the debacle with the Iowa caucus, Democratic National Committee Chairman Tom Perez had terse words for those who have called on him to step down from his post.

The DNC boss said Sunday that he’s had to make tough decisions during his tenure and admitted that Iowa was a mess, but pointed to the success his party had in the 2018 midterms and Democrats’ expectations for November’s general election as reasons why he won’t be resigning.

“Look at the last three years in my job when I came in was to rebuild our infrastructure, to win elections,” Perez said in an interview on CNN’s “State of the Union.” “We have been winning. This is what it's about. I think it's really important for people to take a broader step back right now.”

Perez’s comments come amid calls from a number of Democrats in Congress for him to relinquish his post. 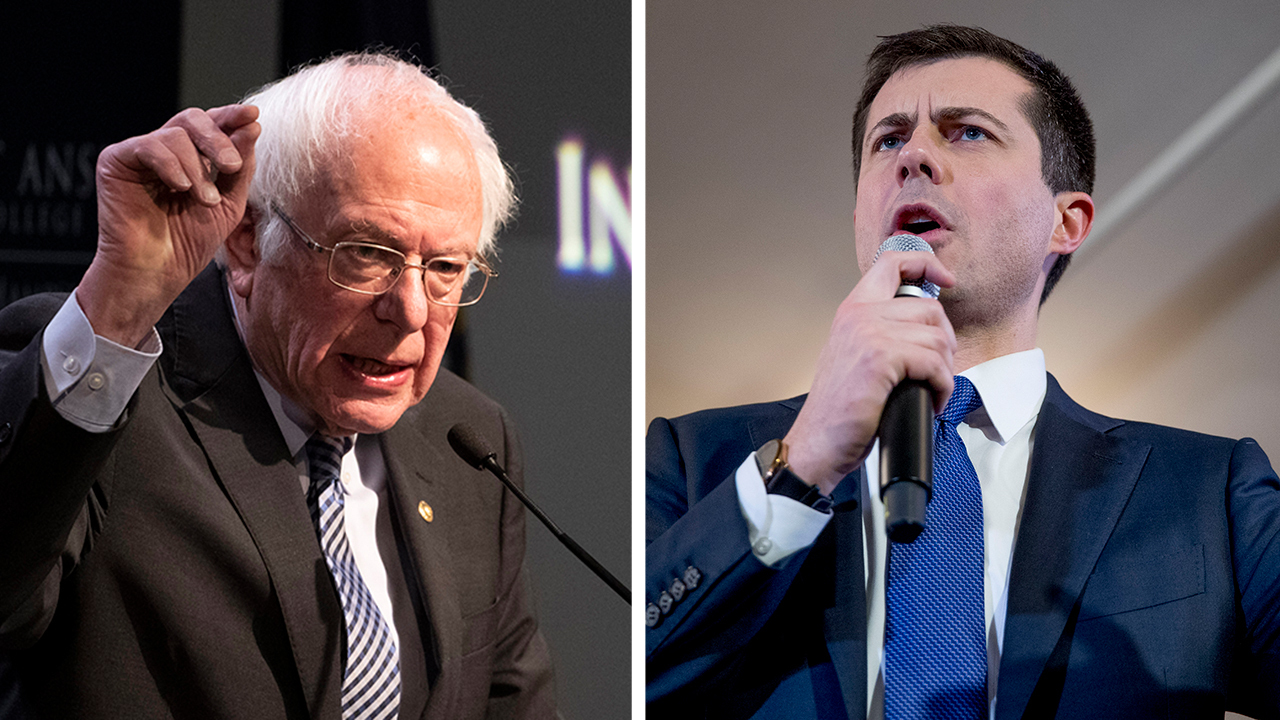 Reps. Alexandria Ocasio-Cortez, D-N.Y.; Ilhan Omar, D-Minn.; and Pramila Jayapal, D-Wash., have all called on Perez to be held accountable for the confusion that arose following last week’s Iowa caucus.

“What’s happened in Iowa is a complete disgrace and someone needs to be held responsible,” Ocasio-Cortez said outside the U.S. Capitol on Friday. “I think there’s a conversation needed around taking responsibility for Iowa and ensuring that this bungled process never happens again.”

“He doesn’t lead on anything,” Fudge told Politico.

Perez said the party is learning from its mistakes last Monday, but added that politicians and candidates should be focusing on issues important to voters and not political infighting. 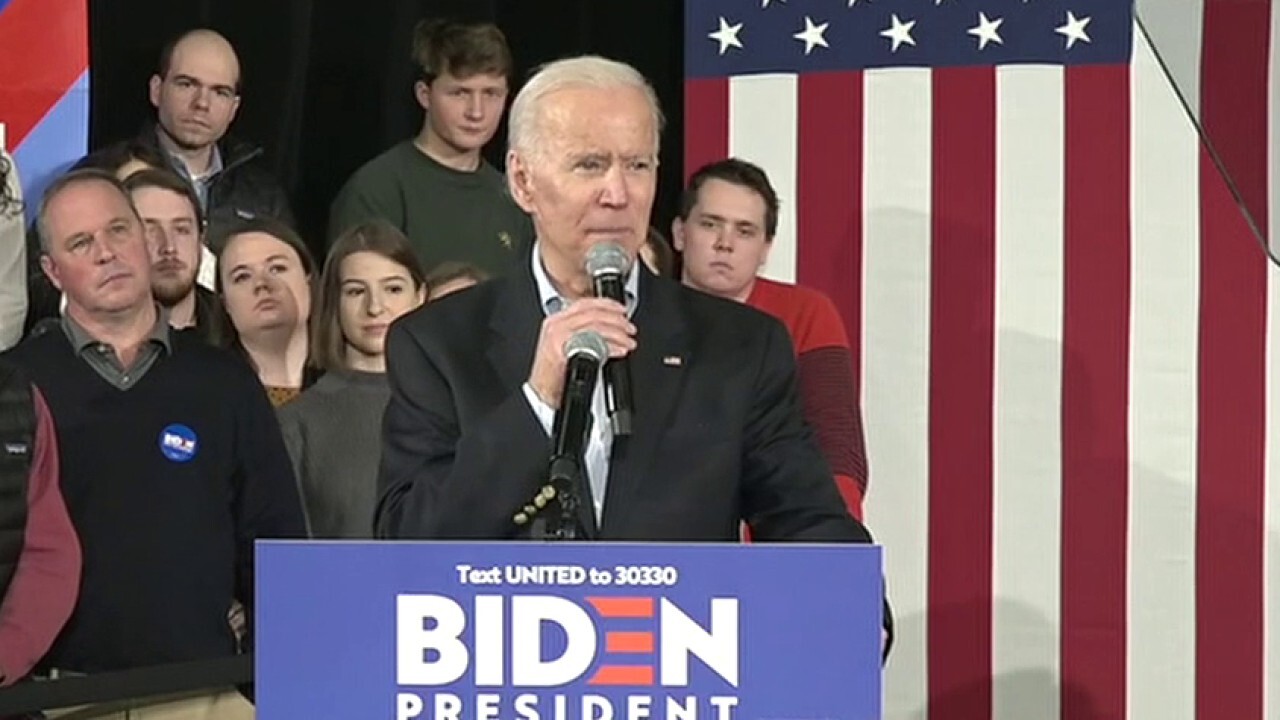