When U.S. Rep. Liz Cheney appears Monday at a fundraiser for President Trump’s 2020 reelection campaign in her home state of Wyoming, she’ll be joined by someone else who knows his way around Washington.

Also set to appear are presidential advisers Ivanka Trump and Jared Kushner, and White House Chief of Staff Mick Mulvaney – although they are listed as “special guests” because of federal rules prohibiting administration officials from campaigning, the Post reported.

While Cheney has been a supporter of President Trump, he hasn’t shied away from speaking out when he disagrees with the commander-in-chief.

In March, at the American Enterprise Institute’s World Forum in Sea Isle, Ga., Cheney criticized Trump’s use of Twitter for making major policy announcements and also what he viewed as the president’s on-again, off-again support for NATO, Politico reported.

Cheney also questioned whether Trump valued the work of the U.S. intelligence community, according to the report. 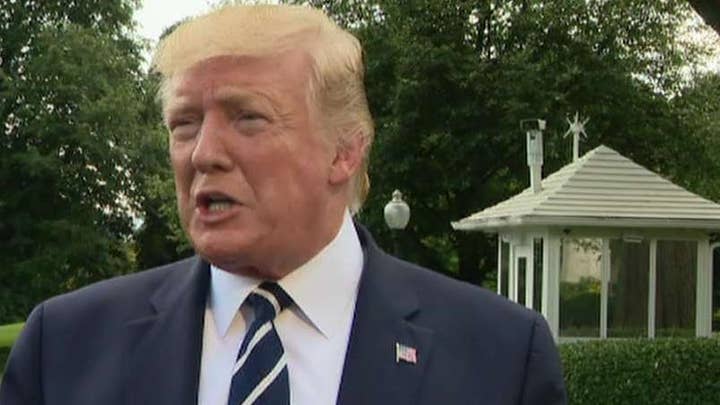 His views reportedly were shared during a conversation with Vice President Mike Pence that was part of the forum attended by about 200 Republicans.

In May, many Democrats got upset when a 2015 video resurfaced, showing former Vice President Joe Biden saying he was fond of Cheney.

“First of all, I really like Dick Cheney, for real. I get on with him, I think he's a decent man," Biden, now the Democrats’ 2020 presidential frontrunner, said in the October 2015 video at an event honoring former Vice President Walter Mondale.