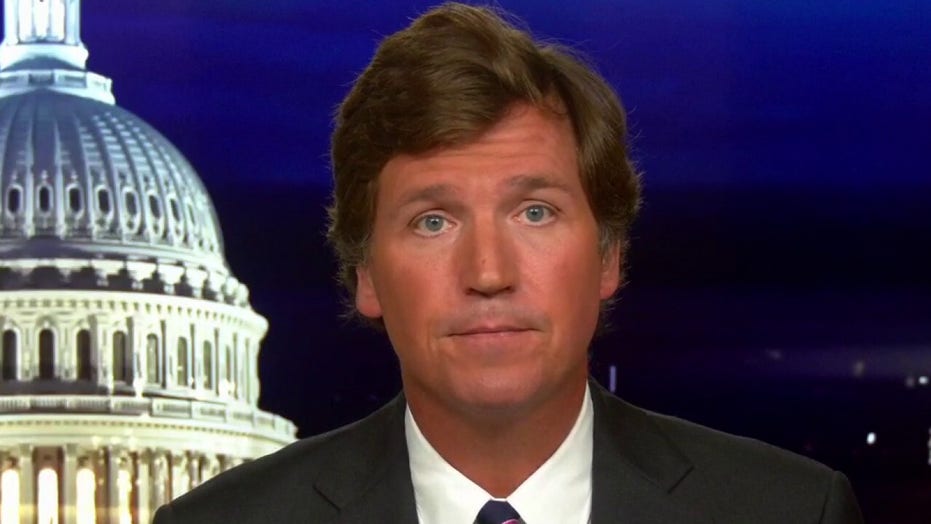 And it may be the strongest political party in the United States.

The secretive document, first leaked in 2016 by the hacker "Guccifer 2.0," was characterized as insensitive and condescending at the time. Now, as Democrats are confronted with a newly resurgent Black Lives Matter (BLM) movement that has led politicians to kneel in kente cloths and changed free speech norms across the country, the memo threatens to undermine their stated commitment to reform following the in-custody death of George Floyd.

"This document should not be emailed or handed to anyone outside of the building," the memo from Troy Perry, a top DCCC official, begins. "Please only give campaign staff these best practices in meetings or over the phone."

Perry, who is black, goes on to characterize Black Lives Matter as a "radical movement to end 'anti-black racism.'"

He notes that Black Lives Matter activists don't want their movement "co-opted by the Democratic Party."

Demonstrators hold placards during a Black Lives Matter rally in Parliament Square in London, Saturday, June 6, 2020, as people protest against the killing of George Floyd by police officers in Minneapolis, USA. Floyd, a black man, died after he was restrained by Minneapolis police while in custody on May 25 in Minnesota. (AP Photo/Alberto Pezzali)

Black Lives Matter advocates for a "collective ownership" economic model, reparations and the "immediate release" of everyone convicted of a drug offense, in addition to defunding police forces and other left-wing agenda items.

If approached by Black Lives Matter activists, Perry advises in the memo that House candidates offer to meet with them -- but that they shouldn't "offer support for concrete policy positions."

Under no circumstances, Perry says, should Democrats "say 'all lives matter' nor mention 'black-on-black crime.'"

INSIDE A MASSIVE EFFORT TO DEPLATFORM CONSERVATIVES OVER BLACK LIVES MATTER

"These are all viewed as red herring attacks," the document reads. "This response will garner additional media scrutiny and only anger BLM activists. This is the worst response."

Perry, now a political consultant, and the DCCC did not respond to Fox News' request for comment Thursday.

Reaction to the memo was scathing. Deray Mckesson, a prominent Black Lives Matter spokesperson, wrote in 2016: "The DNCC memo re: the movement highlights a serious lack of attention to issues related to black people. Has their view changed since 2015?"

Some concrete reforms, contrary to the 2015 memo, are apparently on the way. After kneeling for several minutes, top Democrats on Monday introduced a sweeping criminal justice reform bill, which includes a limitation on police officers' qualified immunity to certain forms of lawsuits for misconduct on the job.

Critics say qualified immunity, a judge-made doctrine, is necessary to protect police from complaints that would punish officers for reasonably executing their duties in stressful situations, or complaints intended to harass officers. Democrats charge, however, that qualified immunity is a shield for bad behavior and has enabled a culture of misconduct.

The “Justice in Policing Act of 2020” would also establish a registry of police misconduct, and would specifically allow officers to be punished for violating constitutional rights "knowingly or with reckless disregard.” The federal standard currently permits officers to be prosecuted only for “willfully" violating constitutional rights -- a significantly higher standard of proof.

Further, the federal standard for use of force would change from “reasonableness” to situations where it is “necessary to prevent death or serious bodily injury.”

The White House has also announced its own planned police reforms in the past week.

The changes come amid a tense national conversation on race and police. In extraordinary cases just this week, an LA Galaxy soccer player was fired because of his wife's posts on Black Lives Matter; a UCLA lecturer was suspended for pointedly refusing to cancel his exam for black students; and a Cornell Law School faculty member was threatened with termination for criticizing the group. (Cornell's dean later issued a defense of academic freedom while condemning the faculty member's remarks.)

Meanwhile, University of Michigan professor Justin Wolfers and dozens of other academics are leading a massive effort to have a senior faculty member at the University of Chicago removed from his position at the world's preeminent economics journal -- all because he criticized Black Lives Matter's push to defund police departments.