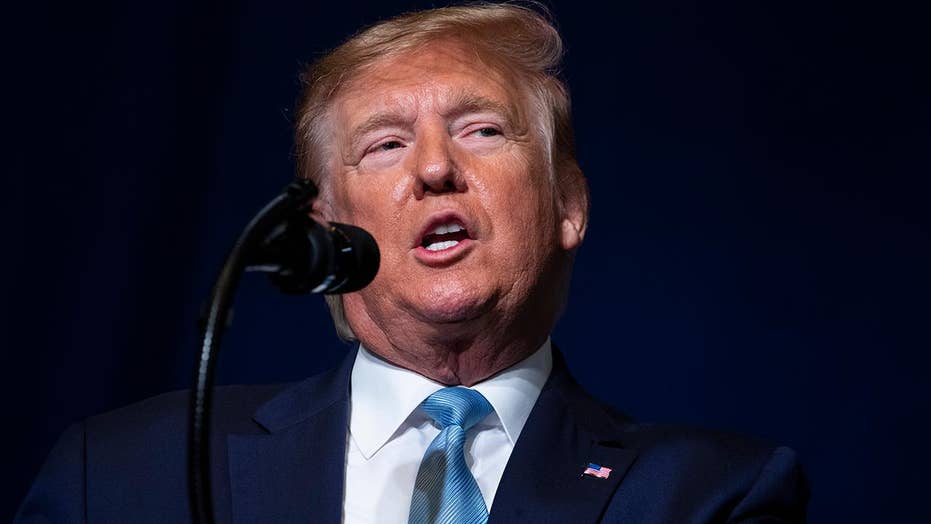 Prominent Democrats are being criticized for what has been perceived as their "yeah, but" reactions to the U.S. airstrike that led to the killing of Iranian Gen. Qassem Soleimani that include condemnation of President Trump's order of the takedown.

"No American will mourn Qassem Soleimani's passing. He deserved to be brought to justice for his crimes against American troops and thousands of innocents throughout the region," Biden said. "The Administration's statement says that its goal is to deter future attacks by Iran, but this action almost certainly will have the opposite effect. President Trump just tossed a stick of dynamite into a tinderbox, and he owes the American people an explanation of his strategy and plan to keep safe our troops and embassy personnel, our people and our interests ... "

"There is no question that Qassim Suleimani [sic] was a threat to that safety and security, and that he masterminded threats and attacks on Americans and our allies, leading to hundreds of deaths. But there are serious questions about how this decision was made and whether we are prepared for the consequences," Buttigieg similarly stated.

"Soleimani was a murderer, responsible for the deaths of thousands, including hundreds of Americans. But this reckless move escalates the situation with Iran and increases the likelihood of more deaths and new Middle East conflict. Our priority must be to avoid another costly war," Warren tweeted. 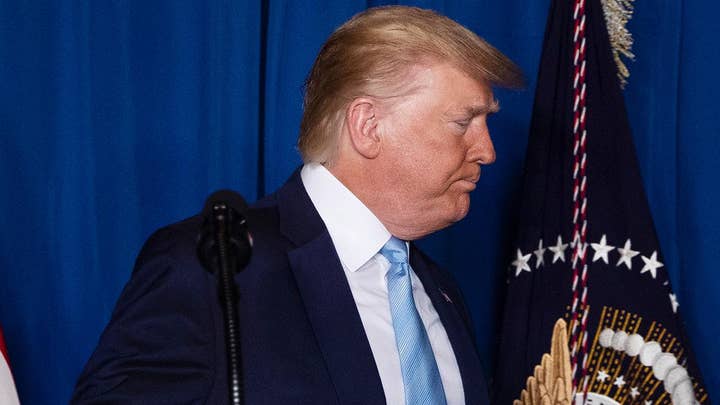 "Soleimani was responsible for unthinkable violence and world is better off without him. But Congress didn’t authorize and American people don’t want a war with Iran," Schiff tweeted. "All steps must now be taken to protect our forces against the almost inevitable escalation and increased risk."

"Soleimani was a terrible man who caused terrible violence in the world, but Congress did not authorize the President to start a war and we must work to prevent an escalation, which this attack may provoke. The American people must have their safety and their security protected," Nadler wrote.

Members of the mainstream media struck a similar tone.

"No question that Soleimani has a lot of blood on his hands. But this is a really frightening moment. Iran will respond and likely in various places. Thinking of all US personnel in the region right now," MSNBC analyst Ben Rhodes reacted.

Critics panned the overwhelming "but" reactions that poured in.

"If you have to have a 'yeah, BUT' structure to your comments about something like the death of Soleimani, you might want to check your tone and your entire argument as it's proof that it's rather callous and partisan," NewsBusters managing editor Curtis Houck told Fox News.

Houck added, "Just think of the unity in 2011 after the death of Usama bin Laden and then see how things have changed in 2020 as liberal politicians and their media allies have been left gnashing their teeth, parroting Iranian and Russian talking points about this having been not only illegal but an 'assassination.'"

The "Sure Soleimani was bad BUT takes we are going to get are going to be magnificent. I can't wait," Washington Free Beacon senior writer David Rutz predicted Thursday night.

“'Yes, he killed over six hundred American soldiers was trying to kill more, but...' isn’t the brilliant take that half of liberal twitter seems to think it is," author James Hasson tweeted.