Democrat Kim Schrier flipped a U.S. House seat in Washington state for the first time since it was created decades ago, when her Republican opponent Dino Rossi conceded the race Wednesday.

“While the race did not end in the way you or I would have liked, I urge you to stay involved in the democratic process," he said in a statement to supporters.

Tens of thousands of votes remained to be counted, but Rossi conceded after Seattle's KING-TV called the race for Schrier.

The station said it called the race based on trend lines and its analysis of the votes left to be counted.

The seat had been open since Rep. Dave Reichert announced his retirement.

Schrier, a pediatrician from Issaquah, lead with 53 percent of the vote from King and Pierce counties Wednesday. She rode a wave of Democratic enthusiasm and drew 4,000 volunteers, knocked on more than 400,000 doors and made 4000,000 phones calls to voters, she said.

She vowed to bring a new perspective to a politically fractured Capitol.

“Congress is broken, and people in the 8th District are ready for a community pediatrician to bring a dose of common sense to D.C.,” she said in a statement. 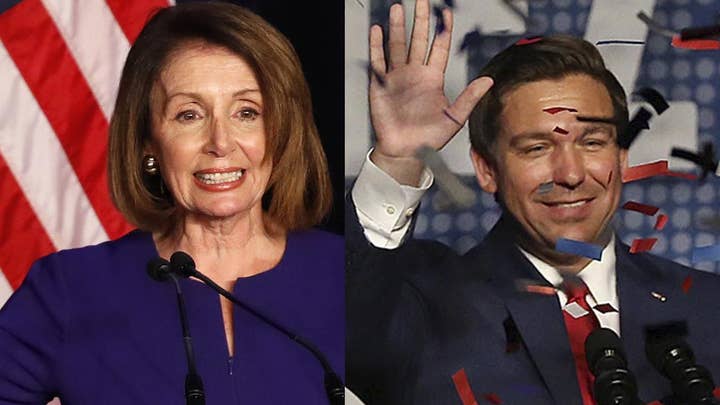 She will fight to lower drug and health insurance costs and protect pre-existing conditions, she added.

The more conservative parts of the district were expected to count more votes Friday, but they make up a small share of the electorate.

Schrier said her message about being a mother and doctor resonated with voters compared to Rossi, who is a “career politician who has never gone to bat for the people in the district.”

The race drew more than $28 million in spending, the most for a U.S. House general election in the nation, according to the Center for Responsive Politics. Most of that money was spent on largely negative television ads.