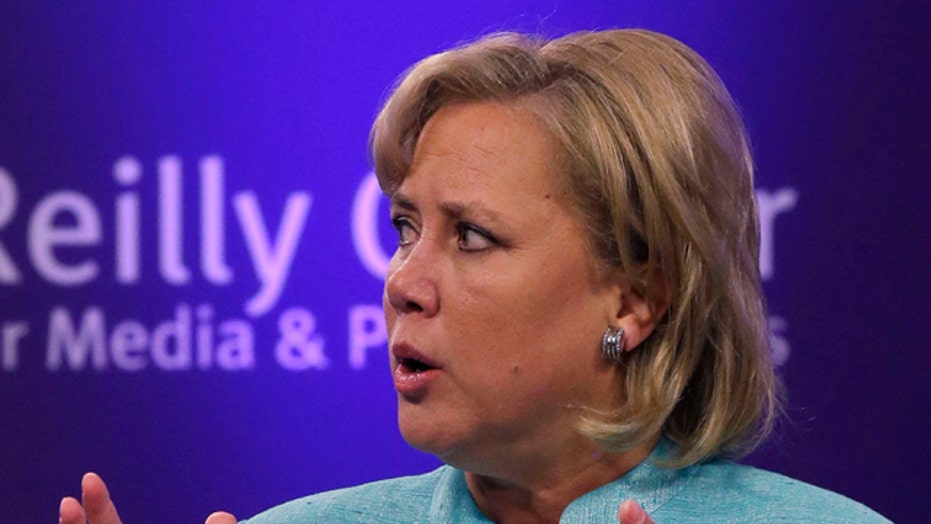 Landrieu suggests voters may be racist

Democratic Louisiana Sen. Mary Landrieu is taking heat after she implied she is struggling in her re-election campaign because she is a woman, and President Obama is unpopular in her state because he is black.

Landrieu, who is engaged in a tight race to keep her Senate seat, made the comments in an interview with NBC’s Chuck Todd.

“To be very, very honest with you, the South has not always been the friendliest place for African-Americans,” she said. “It’s been a difficult time for the president to present himself in a very positive light as a leader. It’s not always been a good place for women to present ourselves. It’s more of a conservative place, so we’ve had to work a little bit harder on that.”

Landrieu’s comments were immediately slammed by her main opponent, Republican Rep. Bill Cassidy.  Cassidy told Fox News’ Megyn Kelly the people of Louisiana have suffered under Obama’s policies, and instead of insulting them Landrieu needs to focus on policy.

A request for comment from the Landrieu campaign was not immediately returned.

The chairman of the Louisiana Republican Party called on Landrieu to apologize for the remarks.

“That Mary Landrieu would ascribe ugly racial motivations to voters’ displeasure with the policies advanced by President Obama and her shows both how out of touch and how desperate she is. Senator Landrieu’s comments are insulting to me and to every other Louisianian,” Roger Villere said in a statement.

"Quite frankly, Sen. Landrieu owes the people of Louisiana an apology for relegating them to nothing but racists and sexists," he said in a statement.

Landrieu’s comments came as a new poll showed Cassidy and Landrieu in a virtual tie, indicating the race will likely go to a runoff.  Under Louisiana’s system, if no candidate reaches over 50 percent of the votes the top two vote-getters head to a December runoff.

The Suffolk University/USA Today poll showed Landrieu only a single point ahead of Republican Rep. Bill Cassidy, 36-35 percent. Maness was trailing with 11 percent.