Democrat Rep. Luis Gutierrez berated Homeland Security Secretary Kirstjen Nielsen for six minutes at a Judiciary Committee hearing on Trump administration policies and then left the room when she started to answer his charges.

Nielsen appeared in front of the committee where she announced a new policy requiring migrants seeking asylum to return to Mexico as their claims are processed. Gutierrez, a fierce critic of the White House's border policies, made a blistering speech during his allotted time.

"The majority on this committee must think you're doing a fantastic job because they've ordered this hearing so you could come before us and look tough and remorseless just in time for the holidays. The remorseless secretary during the holidays," he said.

Gutierrez mocked the questions surrounding Nielsen's job security and said the Trump administration did one thing better than any other: lie.

"I suspect that if you still have our job, which seems to always be a big question, in three weeks, we'll see if you have the same sympathetic questions when you come back," he said. 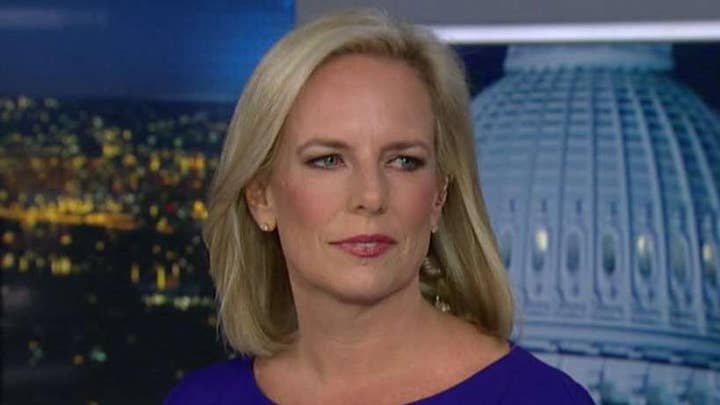 Gutierrez recounted President Donald Trump attacking Mexicans in his speech announcing his run for president and his claim Mexico would pay for a southern border wall. Gutierrez, who drew criticism in January when he referred to ex-Homeland Security chief Gen. John Kelly as a "disgrace to the uniform," blasted him and Nielsen for their border policies and rhetoric, which he said harmed people like his own parents.