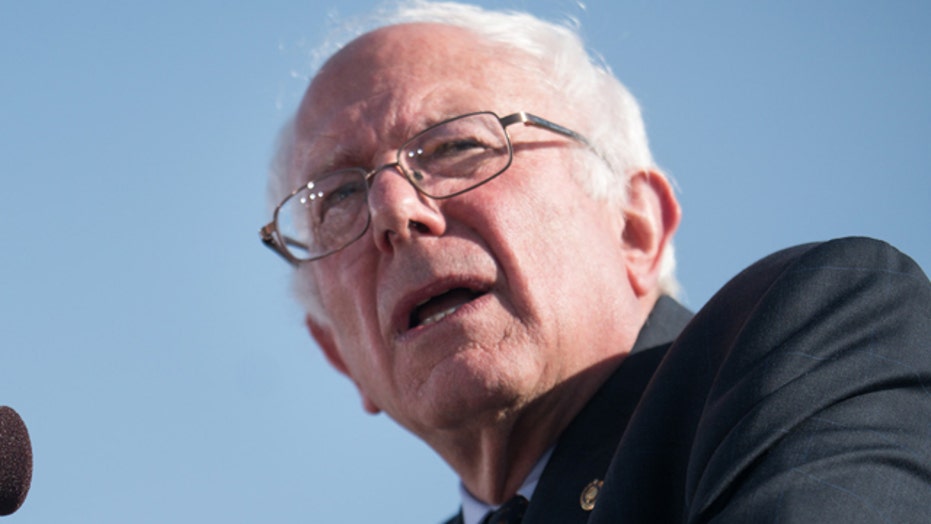 It's not exactly what you'd expect from the far left candidate whose campaign runs on the idea of equality for all Americans.

The 1972 article "Man — and Woman," published in the Vermont Freeman, displays Sanders' views on gender and sexuality at the time of its publishing.

"A man goes home and masturbates his typical fantasy," wrote Sanders. "A woman on her knees, a woman tied up, a woman abused."

When in comes to female fantasies, Bernie also knows all.

"A woman enjoys intercourse with her man -- as she fantasizes being raped by three men simultaneously," the essay reads.

His controversial views of male and female sexuality have little explanation, other than he was a part of a radical hippie movement back in his younger years.