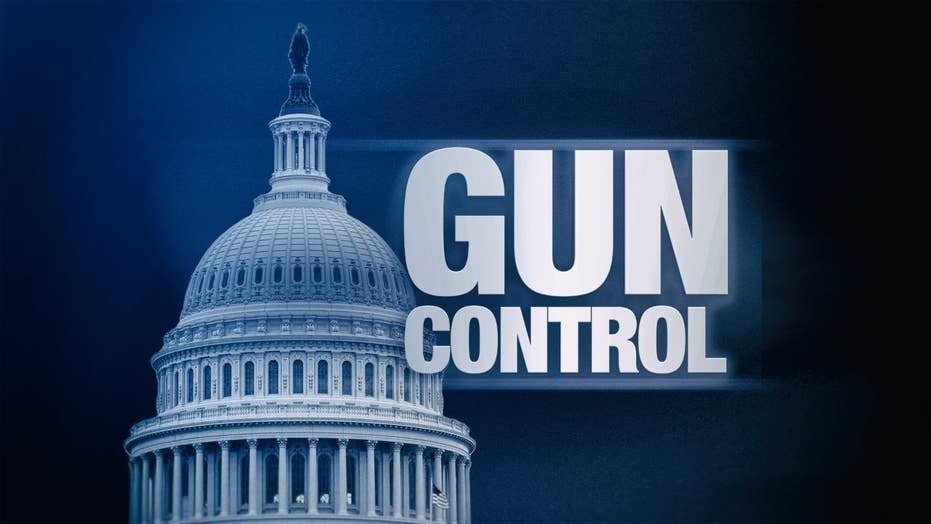 Pressure building on Congress to act on gun control

Hundreds of college students from around the D.C. area are planning to stage a sit-in outside Senate Majority Leader Mitch McConnell’s office next week, escalating their campaign for stricter gun laws in the wake of the Parkland shooting.

The protest is being organized on Facebook, with organizers calling on volunteers to come to Capitol Hill with the understanding they will get arrested.

“We will fight for: Universal Background Checks, an Assault Weapons Ban, and prohibiting domestic abusers from acquiring firearms. We will stay there until our Congress decides to listen and pass common sense gun reform,” a posting on the Facebook page says. The organizer is a University of Maryland student.

The move comes as lawmakers on both sides of the aisle already are taking up the issue of school safety, with familiar divides emerging as Republicans stress security measures and Democrats aim for gun control.

But some common ground could be emerging, as President Trump appeals to Democrats with calls to raise the purchase age for certain firearms and strengthen background checks.

At the same time, he and other Republicans are calling for arming some teachers, a measure the National Rifle Association supports but Democrats largely oppose.

The D.C. sit-in would mark the latest demonstration of civil disobedience being pursued by high school and college students after the mass shooting at a Florida high school.

D.C.-area students protested outside the White House last week. That same day, Trump met with students, parents and teachers in one of his televised listening sessions on school safety.