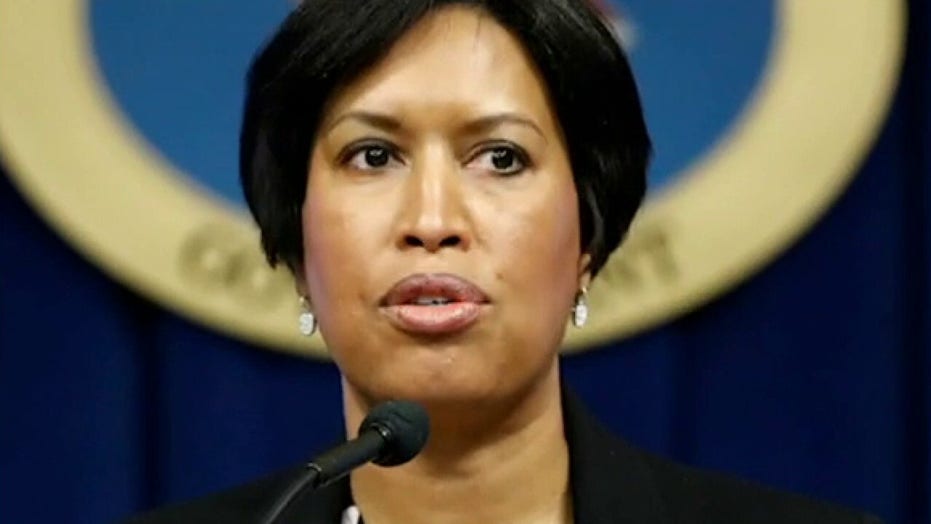 As the nation was celebrating its 245th birthday, Mayor Muriel Bowser celebrated in a unique way, tweeting out a pornographic anime meme featuring well-known fast-food mascots.

The image features Ronald McDonald and Colonel Sanders of McDonald’s and KFC fame, respectively, holding up the breasts of fellow fast-food mascot Wendy from Wendy's, who is scantily clad and baring vampire fangs.

"Thanks for joining us in the Palisades today DC!" read the tweet, which was only up for a minute.

It didn't take long for Bowser to delete the tweet, but not before it was captured and preserved by Twitter users, as well as Politiwoops, which tracks deleted tweets from politicians.

"Somebody come and get your intern," journalist Natalia Antonova wrote after the post caught fire online.

"[The face when] you’re away from your phone for a bit and return to a lot of DMs containing the same tweet," journalist Rachel Kurzius tweeted.

Other users gave their thoughts on the tweet too.

The web artist behind the meme, known online as Purple Vulpes, reacted to Bowser including her drawing on Twitter.

"IM ON THE FREAKIN COVER IT YOU GUYSSSSSS," they wrote.

Bowser's office did not respond to Fox News’ request for comment. 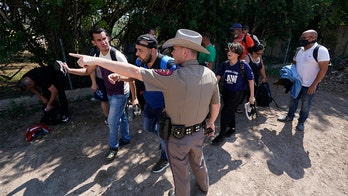 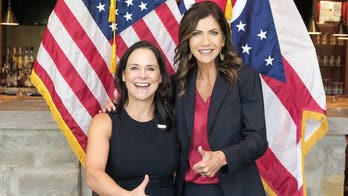 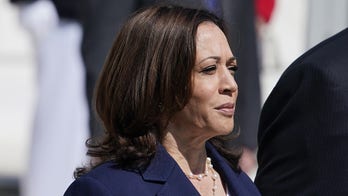