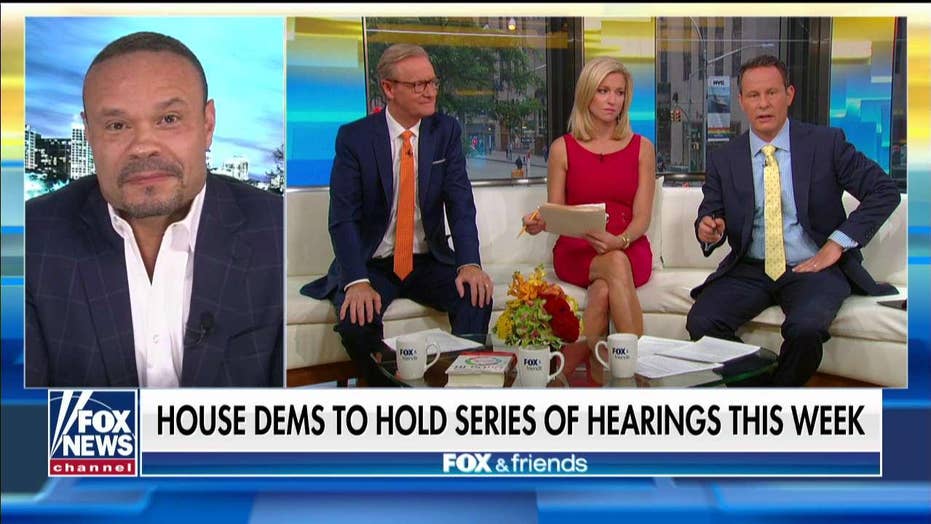 Author and Fox News contributor Dan Bongino claimed Monday that House Democrats are trying to distract the public from questions about the Mueller report by calling former Watergate figure John Dean to testify.&nbsp;

Author and Fox News contributor Dan Bongino claimed Monday that House Democrats are trying to distract the public from questions about the Mueller report by calling former Watergate figure John Dean to testify.

Dean, the former White House counsel to Richard Nixon, is expected to be front and center on Capitol Hill Monday afternoon, as House Democrats begin a series of hearings attempting to keep the spotlight on Special Counsel Robert Mueller's report.

President Trump blasted Dean as a "CNN sleazebag attorney" Sunday in a nod to Dean's appearances on the cable news channel.

"This whole charade they are engaging on this week in these impeachment hearings, it's an act. What they are trying to do is distract you from the fact that the Mueller probe is completely collapsing its credibility," he argued.

Appearing on "Fox & Friends," Bongino accused the mainstream media of ignoring stories that he believes cast doubt on Mueller's investigation, including former Trump lawyer John Dowd accusing Mueller of misrepresenting a statement he made to an attorney for Michael Flynn. 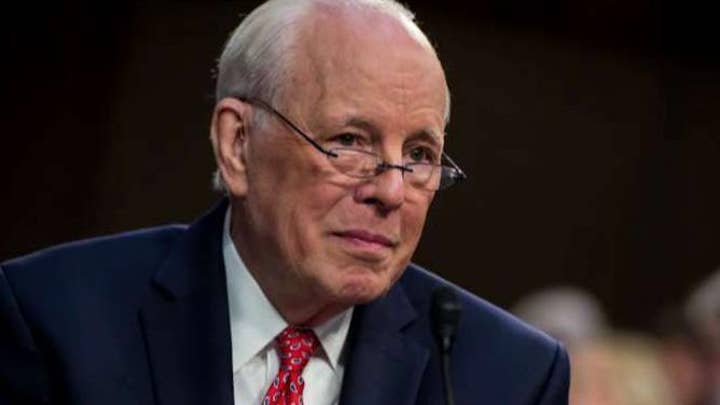 DOJ FIRES BACK AT NADLER, SAYS HOUSE DEMS TACITLY ACKNOWLEDGED THEIR SUBPOENA WAS TOO BROAD

Bongino likened the Mueller investigation to giving someone a gift box that turns out to have nothing but "air popcorn" inside.

"There was never anything there. They're trying to fabricate an obstruction charge that doesn't exist and they know it," he claimed, dismissing Dean as a "discredited former felon."

In a March op-ed in The New York Times, Dean made clear his thoughts on Trump, whom he called an "authoritarian president," in no uncertain terms.

"In fact, all Americans are affected by the growing authoritarianism that made Mr. Trump president," Dean wrote. "These people who facilitated his rise will remain long after Mr. Trump is gone. We need to pay more attention."

Dean assisted with the Watergate coverup and pleaded guilty to obstruction before becoming a key prosecution witness.