Fox News contributor and former Secret Service agent Dan Bongino has slammed former Deputy Director of the FBI Andrew McCabe's defense of the Mueller report and argues that McCabe himself is "uniquely liable" in the aftermath of the report's release.

During a Friday appearance on "Fox & Friends", Bongino asserted that the "fake dossier" which McCabe signed off on wasn't enough evidence to obtain a FISA warrant for the FBI to spy on onetime Trump aide Carter Page, which revealed information that supplemented the Russia investigation.

Bongino explains that it was necessary to demonstrate that a subject was acting on behalf of a foreign government in violation of U.S. law, which he says the FBI did not have.

"They had absolutely no probable cause that that happened," he said. "All they had was the dossier, that had not been verified, that Andrew McCabe signed off on."

"Andrew McCabe, by the way, is uniquely liable in this as well because he's also the guy who tells Marco Rubio in sworn testimony that there was no effort to obstruct the investigation while he's opening up a case for obstruction against Donald Trump," he added. 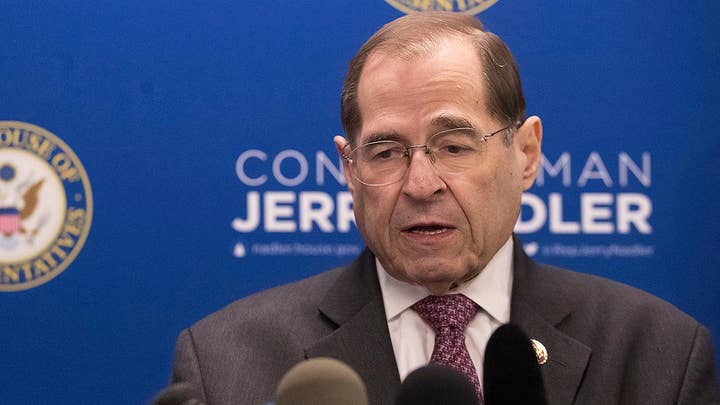 McCabe said on Thursday after a redacted version of the Mueller report was released that the investigation's conclusions validate the decision to probe Russia's interference with the 2016 election and the possibility that President Trump may have been complicit in that interference.

"I love the little dance he [McCabe] does all the time and he pretends to play stupid," Bongino continued.

As the fallout from Mueller's investigation continues, some individuals, including former Director of National Intelligence Jim Clapper, have argued that if the president wasn't directly and actively involved in collusion with Russian forces, it's possible he did so "passively."

Bongino, whose forthcoming book "Exonerated" will discuss the investigation at length, says that the answer is much more simple.

"The question was: did the Trump campaign collude? And the answer is definitively no," he said.