In his first public comments since a scathing attorney general report finding New York Gov. Andrew Cuomo’s administration undercounted nursing home deaths, the governor on Friday argued criticisms of him were a "political attack" that began with the Trump administration.

"That was mean," Cuomo said when the federal government blamed New York and other states for the nursing home COVID-19 deaths.

"Where this starts is frankly a political attack from the prior federal administration and HHS… Michael Caputo," the Democratic governor continued.

Caputo, assistant secretary of public affairs for the Health and Human Services Department under President Trump, fired back immediately in a statement: "Early on, experts at the Health and Human Services administration identified Cuomo's foolish executive order as a primary cause for thousands of nursing home COVID deaths in New York. He's right, I called him out on it immediately... Cuomo is personally responsible for thousands of unnecessary nursing home deaths and he must be held accountable."

The report this week from Attorney General Letitia James, also a Democrat, found that nursing home deaths from coronavirus were undercounted by about 50 percent.

Cuomo has come under fire for his policy in the early months of the pandemic directin nursing homes in the Empire State to accept patients who had or were suspected of having COVID-19. He rescinded the policy in May. 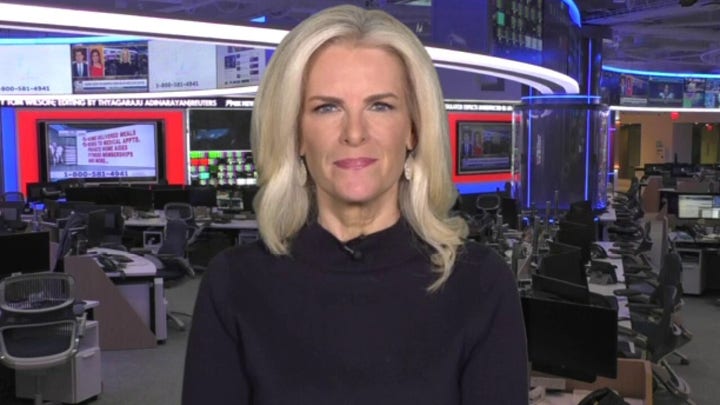 "Everybody did the best they could," he said. "If you think there was a mistake, then go talk to the federal government," he said. "It’s not about pointing fingers or blame, this became a political football."

"The commissioner said no not-for-profit nursing home was forced to take anyone," he continued. "If they took someone they could not care for, a Covid positive person, they violated the law."

The surprise development, after months of the state refusing to divulge its true numbers, showed that at least 12,743 long-term care residents died of the virus as of Jan. 19, far greater than the official tally of 8,505 on that day, cementing New York’s toll as one of the highest in the nation. 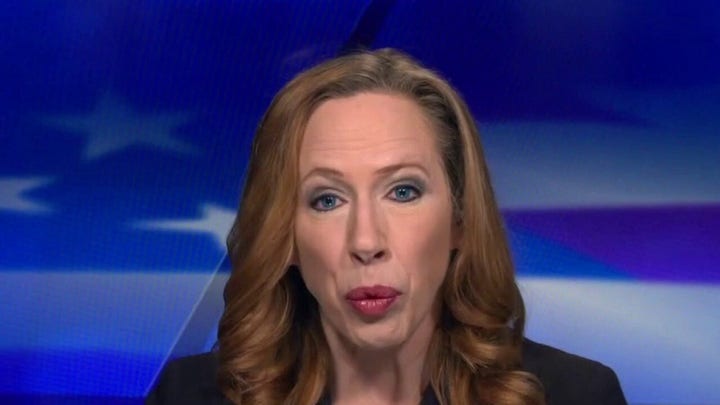 Cuomo insisted that with the new count the numbers did not change, as the total number of fatalities state-wide was not inaccurate.

"Whether a person died in a hospital or died in a nursing home, people died. People died," Cuomo said. "...The same people are dying today. Ninety-six percent of the people who died are older people with comorbidities, which happens to be the population that lives in nursing homes. It’s continuing today, even with all the testing we’re doing. If you look at New York state, we have a lower percentage of deaths in nursing homes than other states. One-third of all deaths in this nation are in nursing homes."

Cuomo said he understood the "instinct" to lay blame on government to find relief from the pain and suffering. "I believe everybody did the best they could – I believe the federal government, CDC, I believe they gave the best guidance they could." The governor has vociferously criticized Trump and Centers for Disease Control under his administration for their handling of the pandemic.