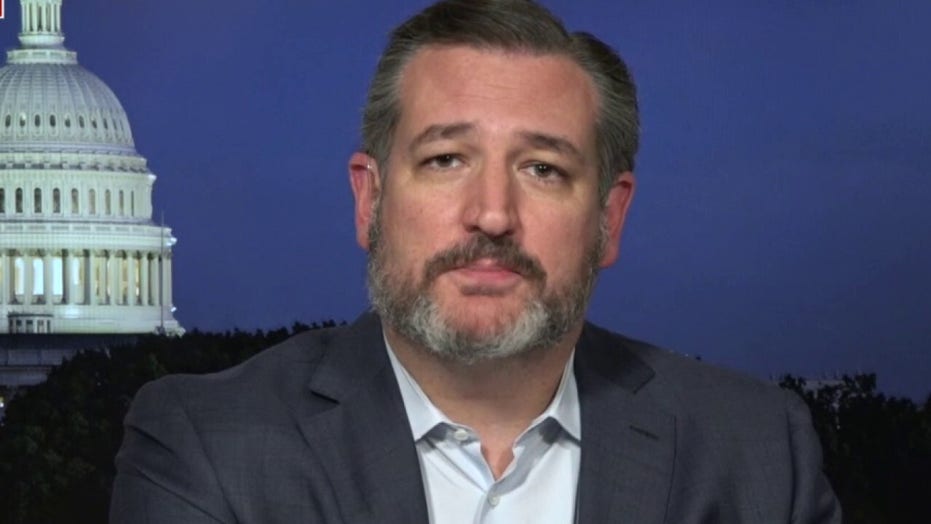 Cruz: Media not 'even pretending to do their job' on Hunter Biden story

Sen. Ted Cruz, R-Texas slammed the mainstream media on Thursday for ignoring the ongoing scandal surrounding Hunter Biden’s overseas business interests, saying they were "not even pretending to do their job" to address the story.

"I think that's really dangerous," Cruz told "The Story" Thursday. "Particularly when you combine it with Big Tech censorship ... what is at stake in the selection is really fundamental about whether we are going to preserve our freedoms and constitutional liberties."

Cruz made the comment moments after Hunter Biden's former business partner Tony Bobulinski conducted a pre-debate press conference in which he detailed Joe Biden's alleged connection to his son's dealings. Bobulinski confirmed in a statement earlier Thursday that an email published last week by the New York Post suggesting as much is "genuine."

"It's worth underscoring [that] what makes this story significant is not Hunter Biden," Cruz said. "Hunter, by all accounts, has led a troubled life, but it is Joe Biden and the potential of Joe Biden's personal corruption that is being alleged here. 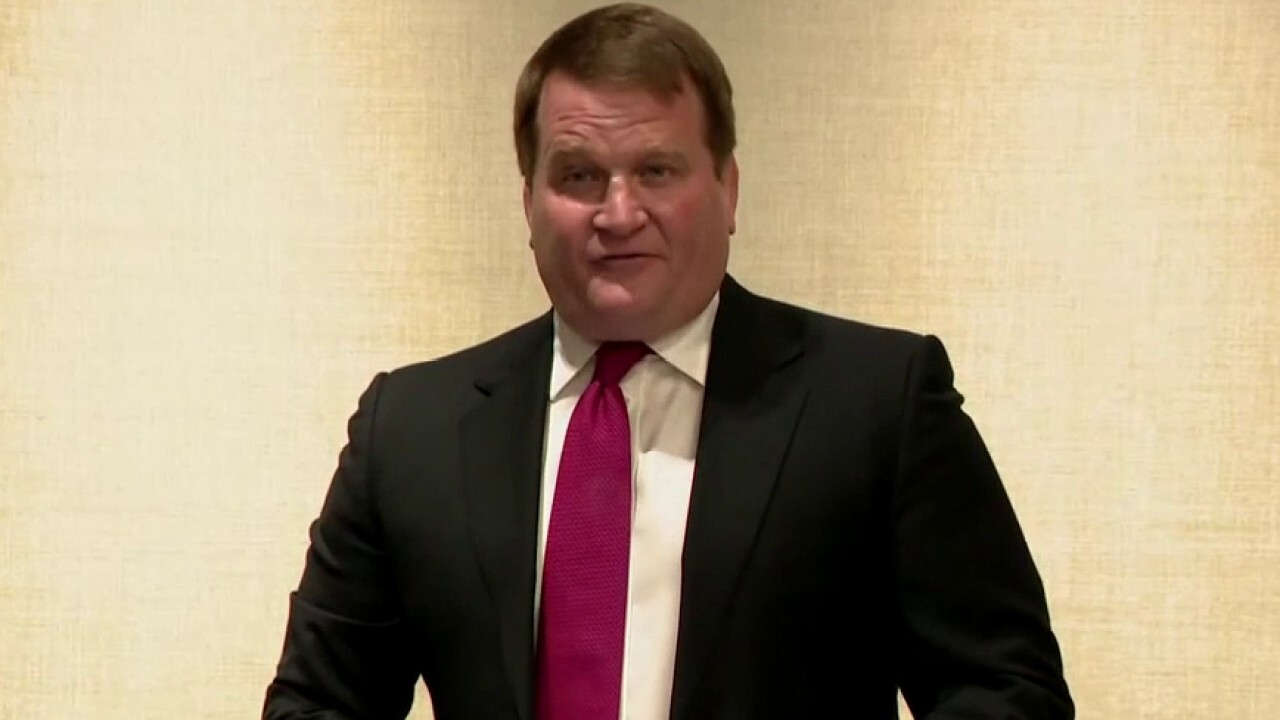 "Secondly, and I just checked a minute ago, as I understand it, Fox News is the only network that covered that press conference. CNN didn't cover it, MSNBC, ABC, CBS, NBC, none of them covered it. It's part of a pattern we saw last week when The New York Post broke this story and Big Tech, Twitter and Facebook censored it and essentially determined that the American people could not even hear the facts."

The email referenced by Cruz includes a proposed equity split that includes “20” for “H,” which some believe to be Hunter, and “10 held by H for the big guy.” Bobulinski, who was listed as the recipient of the email, confirmed Thursday night that the 'the Big Guy' is in fact a reference to Joe Biden.

"The allegation I just heard, which was news to me tonight, was that Hunter Biden was holding the percentage for his dad," Cruz said after Bobulinski's statement. "You're essentially using a straw man. The question is ... Joe Biden, was he personally enriching himself from communist China? As far as I can tell, Joe Biden hasn't answered that question, I haven't seen anyone ask him that question."

Cruz concluded, "The degree to which the media and Big Tech are shilling for Joe Biden, are protecting him, are covering him up, not even asking these questions, I think is really shameful."