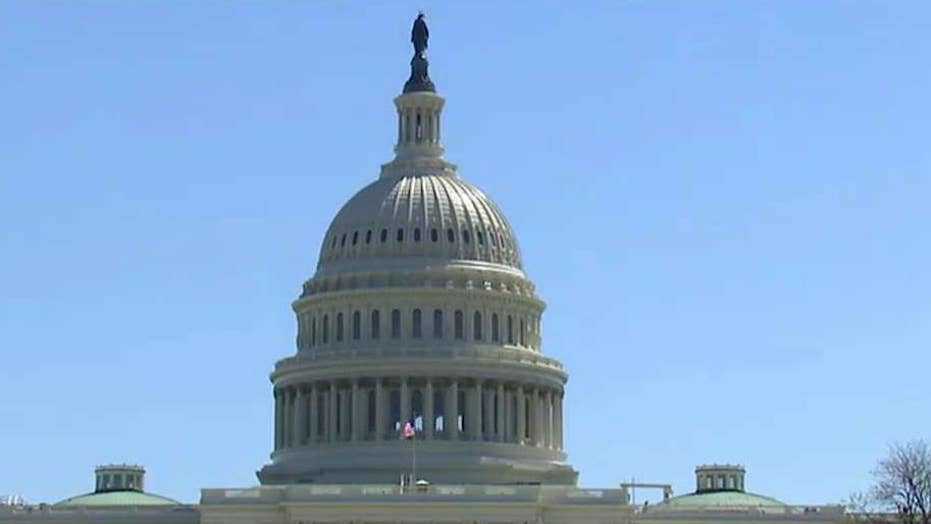 A history of government shutdowns: Examining the consequences and lessons learned

Sen. Bob Corker took a shot at President Trump on Sunday amid the ongoing partial government shutdown, accusing the president of being involved in a “made-up fight” and telling Americans to focus on a “significant thing like pulling out of Syria” -- sparking a war of words between the two Republicans.

Corker, R-Tenn., the retiring junior lawmaker from Tennessee, has stepped up his criticism of Trump since announcing he would not run for a third term and -- in the final weeks of his term -- Corker has blasted the president for both the government shutdown and for his announcement that he was pulling U.S. troops out of war-torn Syria.

“This is a made up fight so the president can look like he's fighting and winning,” Corker said of the shutdown on CNN’s “State of the Union.” “This is made up fight. I would tell Americans to turn this off and focus on a significant thing like pulling out of Syria.” 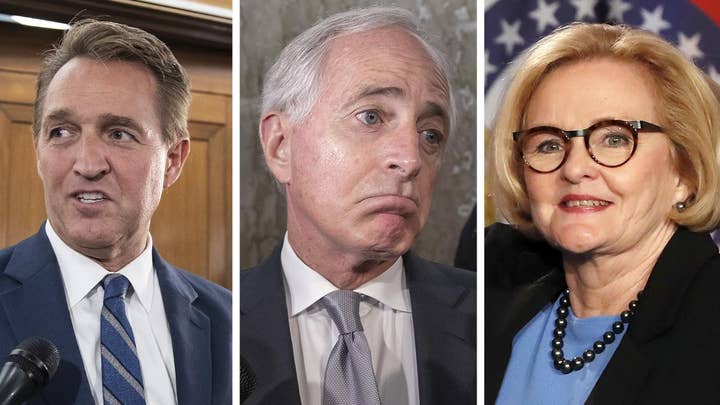 Corker’s comments came after a whirlwind week for Trump that seemed to foreshadow what probably will be a rocky two years ahead as the president gears up for re-election.

"This is tyranny of talk radio hosts," Corker said earlier in the week as he skipped a White House meeting Friday on the spending impasse. "You have two talk radio hosts who completely flipped a president."

In an attempt to shift blame for the shutdown, Trump has embraced the tactic employed by so many of his predecessors: positioning himself in contrast to the far-less-favorably viewed Congress. He vented publicly and privately at lawmakers for failing to get him the border wall money even as they noted he barely registered an opinion on the legislation until the eleventh hour.

Trump's decision to withdraw American forces from Syria and his contemplated drawdown in Afghanistan should hardly come as a surprise to Republicans who saw him promise those moves during the campaign. Still, that doesn't lessen the sting. 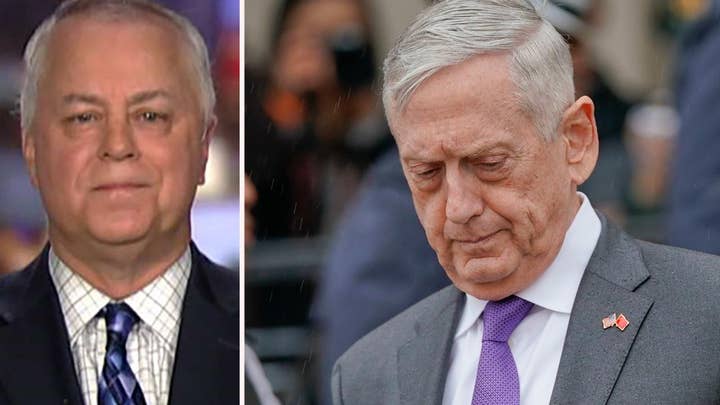 Trump's isolationist foreign policy broke with decades of mainstream GOP thinking, and the departure of Defense Secretary James Mattis and a U.S. envoy to the global coalition fighting the Islamic State proved that Trump's instincts are now the guiding ideology of his administration.

“I think the president has felt ‘I got this now. I got this under control,” Corker said Sunday. “I think we’re in a whole different period now.”

He added: “I don’t know what to say. I’ve done as much as I can as senator. I've pointed out problems…somehow or another I hope the president will make decisions that are not ultimately devastating.”

There has been speculation that Corker might mount a presidential campaign to unseat Trump in a Republican primary in 2020, but the outgoing senator has so far played his cards close to the chest.

"The Republican Party has been a party of fiscal conservatism and a party of free trade and a party of leadership around the world. We're in a little different place right now," Corker said. "But as to whether having a primary for the sake of touting those principles makes any sense, I don't know. I think that probably if somebody were to run, then they probably ought to run because they think they can win and want to be president. But don't put me in that category yet." 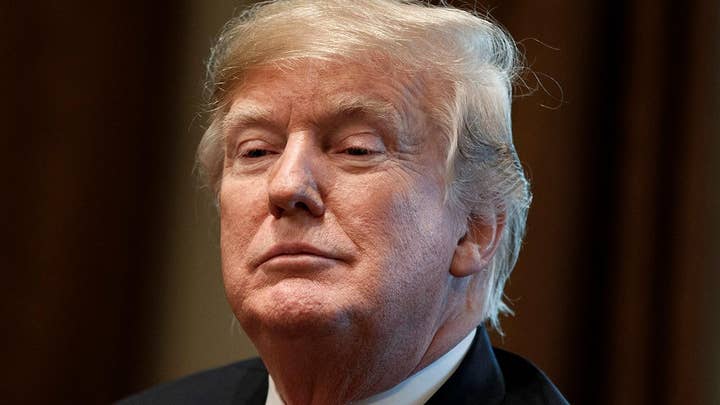 During his 12 years on Capitol Hill, Corker played notable roles during the financial and auto industry bailouts, and in 2015 became chairman of the powerful foreign relations committee.

But his final act was shaped by run-ins with Trump.

Their feud broiled after the president said both sides were to blame for deadly violence surrounding a white supremacist rally in Charlottesville, Va., in August 2017. Corker said Trump's comments showed he had not yet been "able to demonstrate the stability, nor some of the competence, that he needs to demonstrate in order to be successful."

After Corker announced he wouldn't run again, in October 2017 he charged that Trump turned the White House into an "adult day care center" and was setting the U.S. "on the path to World War III." He's since been a foil to Trump on a range of topics: his tariffs, his response to the death of writer and activist Jamal Khashoggi at the Saudi Consulate in Istanbul, his recent decision to withdraw troops from Syria, and more.

Trump was quick to respond to Corker's comments on Sunday - calling the senator out on social media for poor polling numbers after the president failed to endorse him. Corker has denied this and has claimed Trump actually had called him to ask the Tennessee lawmaker to run again.

"Bob Corker was responsible for giving us the horrible Iran Nuclear Deal, which I ended, yet he badmouths me for wanting to bring our young people safely back home," Trump tweeted. "Bob wanted to run and asked for my endorsement. I said NO and the game was over. #MAGA I LOVE TENNESSEE!"

Corker quickly responded by mocking Trump's claim that Mexico will pay for the border wall.