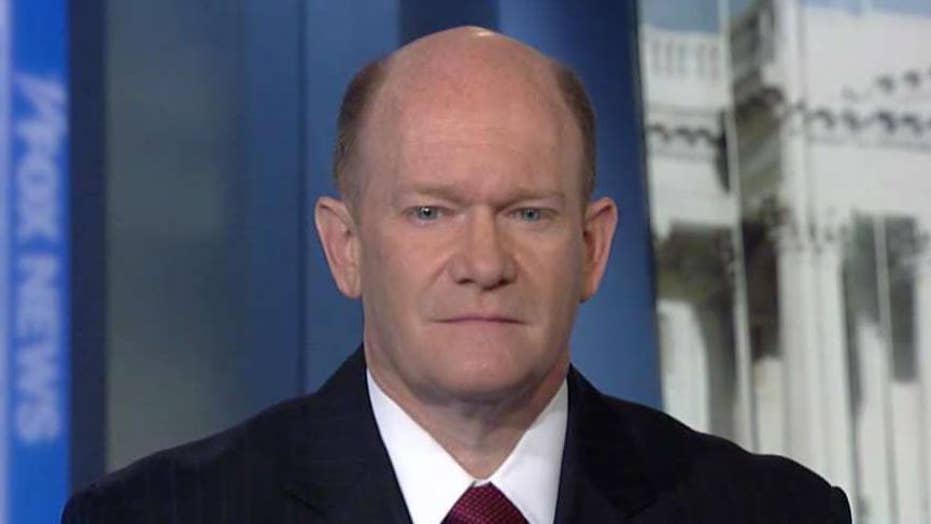 Sen. Chris Coons, D-Del., said on Sunday that lawmakers in Washington received less information from the State Department on the reasons that prompted the drone strike that killed Iranian Gen. Qassem Soleimani than President Trump openly shared during a recent interview.

“Frankly in the classified briefing that lasted 75 minutes and had virtually the entire Senate there, we got less detailed information than President Trump shared with Laura Ingraham,” Coons told “Fox News Sunday,” in reference to Trump’s recent interview with Fox News’ Ingraham. “So we were told repeatedly that there was reliable intelligence of an imminent threat, that’s it.

Coons added: “There was no more detail than that. There were no more specifics than what the President’s been comfortable sharing on cable news.”

Senators from both parties were upset with the lack of information doled out in the briefing and concerned about what Trump’s next steps would be in the volatile Middle East.

Coons, a member of the Foreign Relations Committee, was reported to have asked last week if the administration consult Congress in regards to any further action taken against Iran. The answer from the top officials was basically a disinterest in consulting Congress, a Senate aide familiar with the conversation said, leading some senators to storm out. 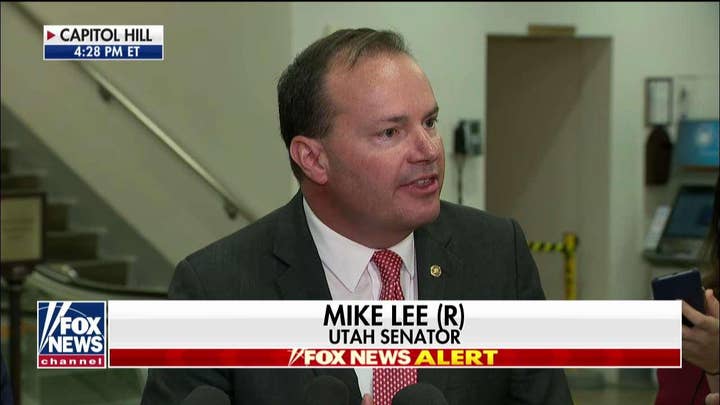 Sen. Mike Lee, R-Utah, was arguably the most ardent detractor from the president’s own party in slamming the meeting with administration officials – calling it "probably the worst briefing I've seen, at least on a military issue, in the nine years I've served in the United States Senate."

He said he found it “insulting and demeaning” for administration briefers to warn lawmakers against debating the merits of further military action against Iran because that would only embolden Tehran.

“It is not acceptable for officials within the executive branch of government ... to come in and tell us that we can't debate and discuss the appropriateness of military intervention against Iran. It's un-American, it's unconstitutional, and it's wrong,” Lee said, adding that he now planned to support a war powers resolution introduced by Sen. Tim Kaine, D-Va. 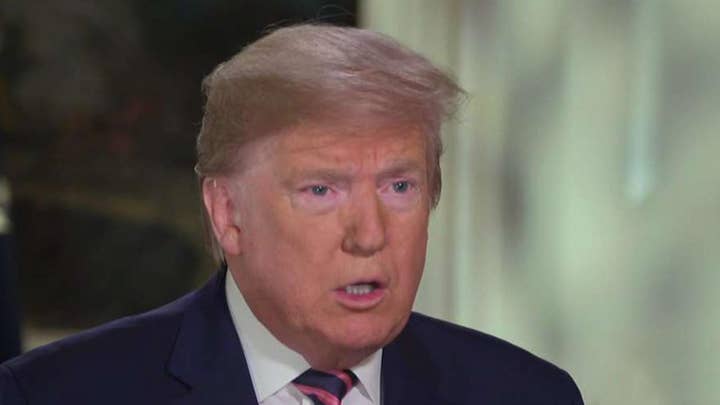 In contrast, Sen. Jim Risch, the Republican chairman of the Senate Foreign Relations Committee, called the Senate's meeting "one of the best briefings" he's had as a member of Congress. He said the information was "crystal clear."

The White House so far has ignored calls to declassify the written notification that Trump sent to Congress after the military operation, as required by the 1973 War Powers Act. Some lawmakers have said it was ”vague" and inconsistent with details other administrations have provided Congress about military operations. They wondered why it had to be classified in the first place.

One lawmaker, who has read the classified notification Trump sent Congress, and another individual familiar with it said the two-page document did not describe any imminent, planned attacks or contain any new information. The lawmaker, who spoke on condition of anonymity to describe the classified document, said the letter gave an historic account of past attacks that have been reported publicly. 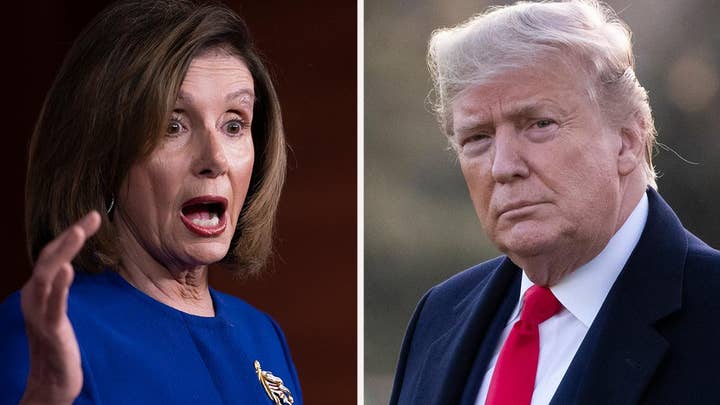 The House of Representatives voted on Thursday in favor of a War Powers Resolution meant to limit President Trump’s military action toward Iran following an escalation in tensions between Washington and Tehran. The resolution is non-binding but is meant to reassert congressional authority and rebuke Trump’s decision to take out Soleimani without congressional approval.