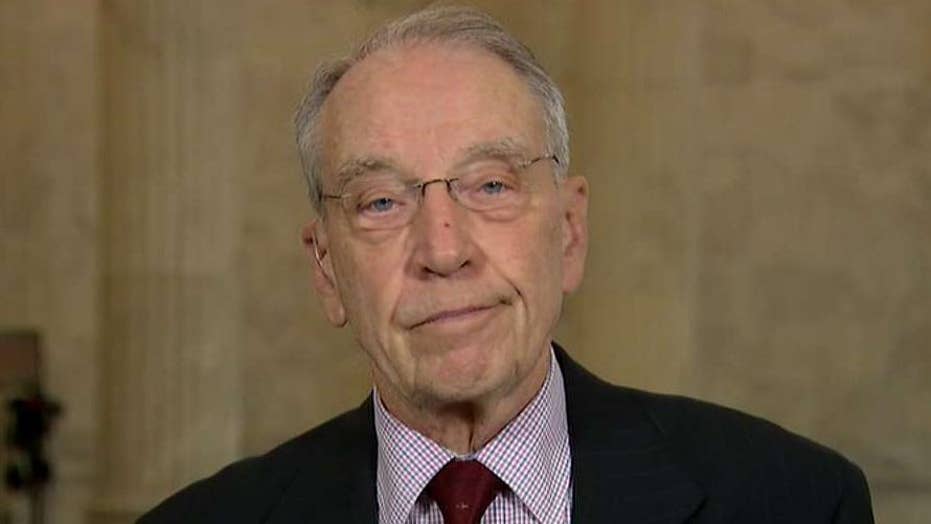 Grassley: Dems asking for Trump's tax returns is a misuse of congressional oversight

Sen. Chuck Grassley, R-Iowa, said Monday that Democrats pushing for the release of Special Counsel Robert Mueller's full report on the Russia investigation should also insist on making public all information related to the Justice Department's investigation into Hillary Clinton's use of a private email server while secretary of state and other controversies dating back to the Obama administration.

"The Democrats want all the Mueller information, but seem to be turning a blind eye to other investigations where Congress and the public have yet to see every bit of information that's out there," Grassley said on the Senate floor. " ... That leads me to believe their request for Mueller-related documents is a political ploy."

Democratic lawmakers have called for the release of the full Mueller report since Attorney General William Barr submitted a four-page letter to Congress last month summarizing the special counsel's "principal conclusions" that there was no proof of a criminal conspiracy between Russia and the Trump campaign and that it was an open question whether Trump had tried to obstruct the Russia investigation. Barr's letter said that he and Deputy Attorney General Rod Rosenstein determined Mueller's evidence was insufficient to support an obstruction allegation. 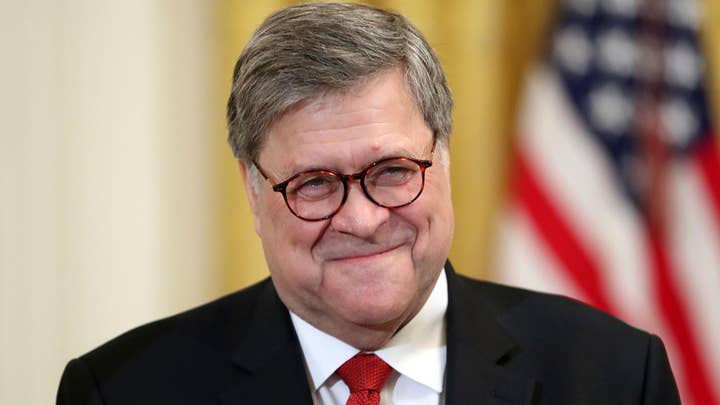 Barr has promised to release the full Mueller report, with redactions, by mid-April. House Democrats last week approved subpoenas for Mueller's entire report and any exhibits and other underlying evidence that the Justice Department might withhold.

The report referenced by Grassley concluded, among other points, that then-FBI official Peter Strzok and then-FBI lawyer Lisa Page had "cast a cloud over the FBI’s handling of the [Clinton] investigation and the investigation’s credibility" by exchanging messages detailing their dislike for then-candidate Donald Trump. The report also found that Comey and then-Attorney General Loretta Lynch had committed "error[s] in judgment" during the investigation, with Comey coming in for particular criticism due to "insubordinate" behavior. 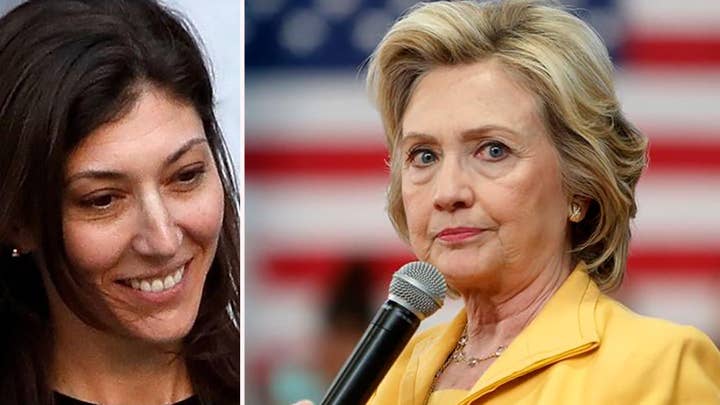 Grassley also said lawmakers should "see every piece of evidence, including evidence connected to how the Russia investigation started ... I've requested documents related to [Christopher] Steele, his dossier and campaign-related [Foreign Intelligence Surveillance Act warrant] applications ... If Congress is going to review the Mueller report and all underlying information, it should be able to review information relating to how the Russia investigation started. So, will the Democrats join me in that effort and support my request?"

Grassley, a former chair of the Senate Judiciary Committee, previously had requested information from the FBI and Justice Department about a variety of topics, including the Clinton email investigation and the FBI raid of a whistleblower who claimed to have documents related to Clinton and the sale of Canadian mining company Uranium One to a Russian subsidiary.

"If the Democrats want to be consistent," Grassley said, "they'll have to treat Clinton, Uranium One and Russia-related investigations the same. Anything less than that reeks of political gamesmanship and sets a clear double standard. ...

"If you want to be taken seriously in this country, you have to be consistent," Grassley concluded. "My attitude and approach is straightforward and nonpartisan. Let's see it all. Clinton, Uranium One, Russia. All of it. Let it hang out. Sunshine is the best disinfectant." 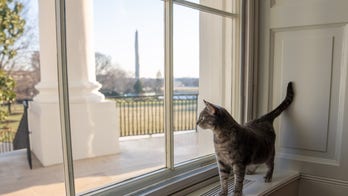