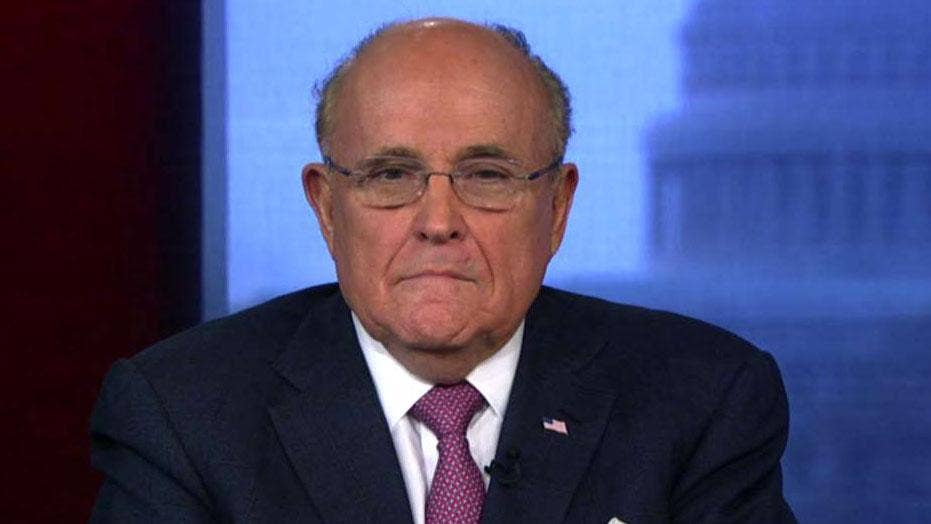 Giuliani, who told Fox News’ Howard Kurtz on “MediaBuzz” that he would like to see the Mueller report released in its entirety, slammed The New York Times’ sources for saying there were concerns raised by some members of Mueller’s team that the report was more damning of Trump than Barr has publicly indicated.

“That leak really indicates all you need to know about Mueller’s prosecutors,” Giuliani said on the Times’ unnamed sources. “Leaking like that…that’s been the biggest canard in this investigation.”

Giuliani’s comments come just days after The New York Times reported on the upset among some Mueller staffers over Barr’s handling of the report – particularly the attorney general’s four-page summary that noted there was no evidence of collusion between the Trump campaign and Russia, and Barr’s decision not to proceed with obstruction of justice charges against Trump. Mueller’s decision to skip prosecutorial judgment “leaves it to the attorney general to determine whether the conduct described in the report constitutes a crime,” Barr wrote. 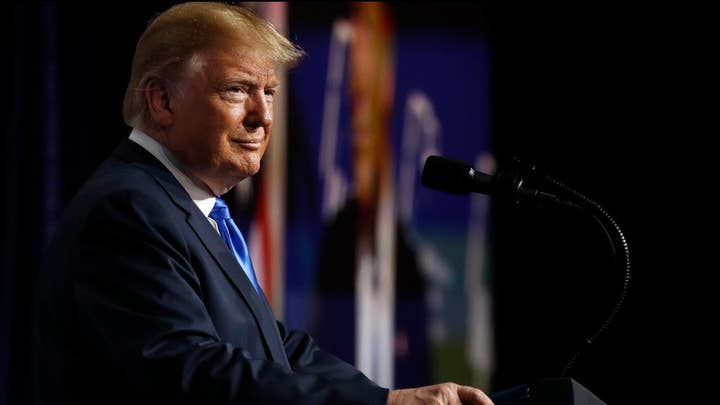 The newspaper’s sources did not explain why some in Mueller’s team thought the findings were more damaging to Trump than Barr has revealed, but the report is expected to outline the president’s attempts to thwart the investigation.

“There is nothing wrong with the newspaper, there is something wrong with the prosecutor,” Giuliani said. “This tells me they don’t have anything, because if they were malicious enough to do that and they had a smoking gun, they wouldn’t say in general it’s very damaging.” 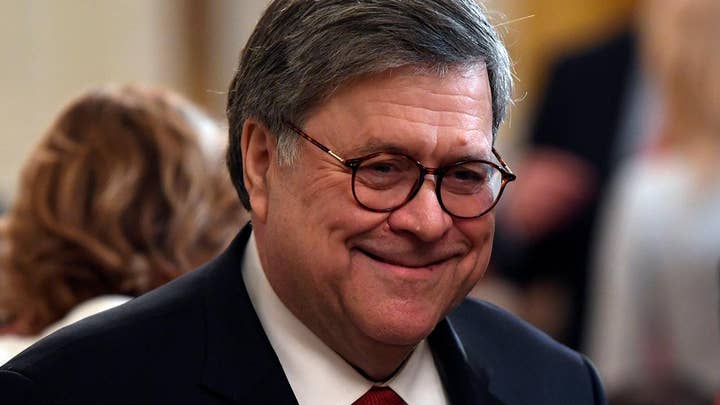 Barr has faced criticism since penning his letter that he unduly sanitized the full report in Trump's favor, including on the key question of whether the president obstructed justice. House Democrats on Wednesday approved subpoenas for

Mueller's entire report and any exhibits and other underlying evidence that the Justice Department might withhold.

In a statement on Thursday, Barr defended the decision to release a brief summary letter two days after receiving the report on March 22. He has previously said he did not believe it would be in the public's interest to release the full document in piecemeal or gradual fashion, and that he did not intend for his letter summarizing Mueller's "principal conclusions" to be an "exhaustive recounting" of the special counsel's investigation. 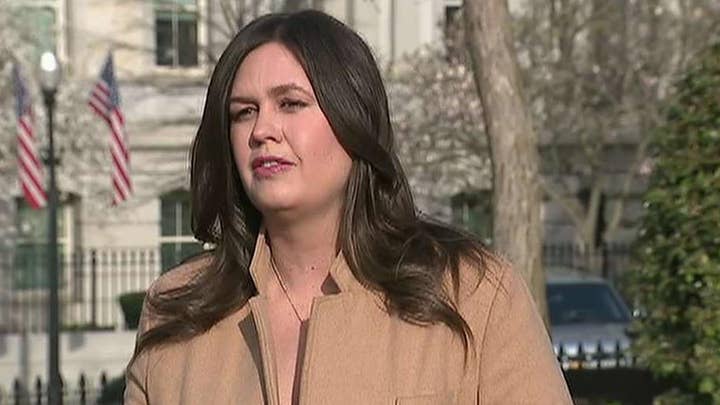 Barr is now expected to release the entire report, with redactions, by mid-April.