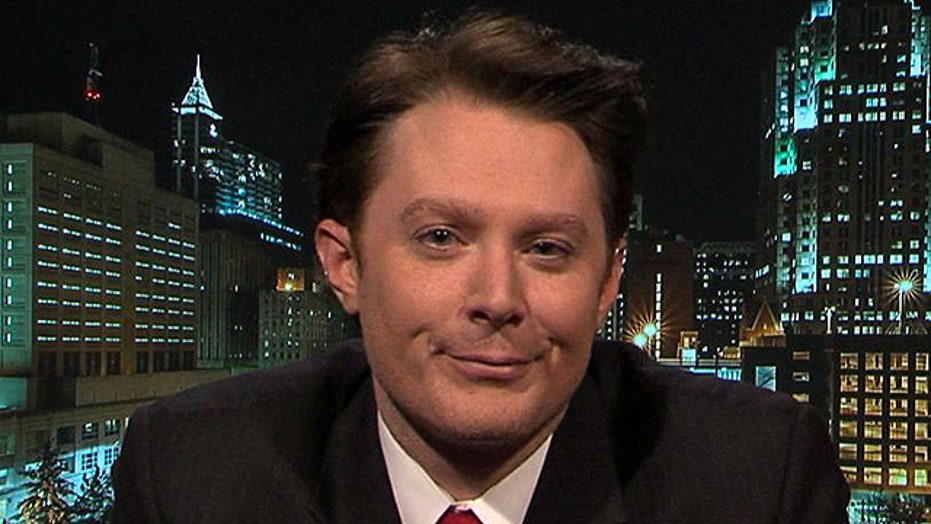 Aiken, who lost the singing competition's second season to Ruben Studdard in 2003, will seek the Democratic nomination for the seat currently held Ellmers, who first won the seat held by a Democrat for more than a decade in 2010.

In a video posted online Wednesday, Aiken discusses his success in the music industry and humanitarian work. He also sharply criticizes Ellmers' voting record during the budget battle that led to a partial government shutdown.

"For most Americans, there are no golden tickets," Aiken says. "At least not like the kind you see on TV. More families are struggling today than at any time in our history. And here in North Carolina, we've suffered more than our share of pain."

Since Aiken left the “Idol” stage he has released several successful albums and has remained in the spotlight with a series of TV appearances, including a 2012 stint on “Celebrity Apprentice.” Just like on “Idol,” Aiken landed in second place at the end of the competition series, losing to Arsenio Hall.

Aiken has also been involved with UNICEF since 2004 when he was appointed a U.S. Fund for UNICEF National Ambassador with a focus on ensuring children have access to education. UNICEF has sent Aiken to Uganda, Afghanistan, Somalia and Kenya.

In 2006, President George W. Bush appointed Aiken to the Presidential Committee for People with Intellectual Disabilities.