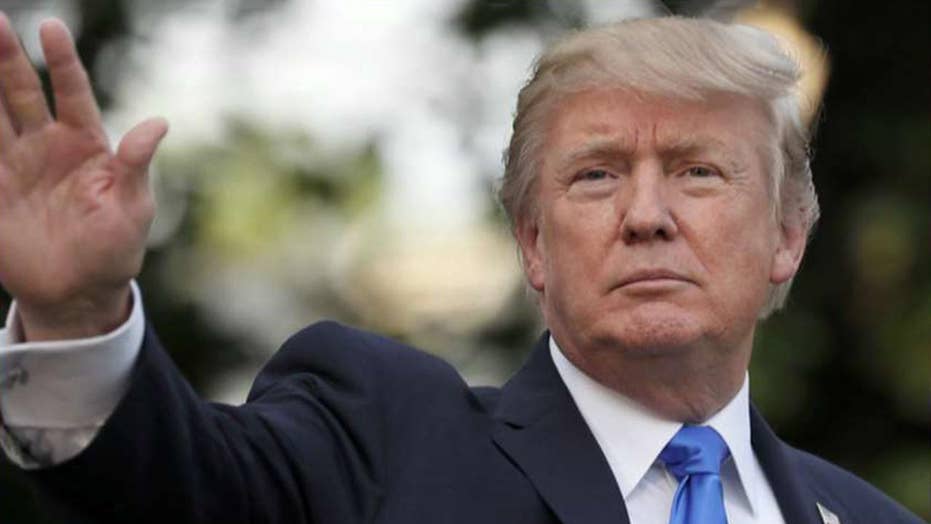 Former Director of National Intelligence James Clapper heaped high praise Wednesday on the recent whistleblower complaint involving President Trump's July 25 phone call with Ukrainian President Volodymyr Zelensky, calling it "one of the most credible, compelling" complaints of its kind he has seen.

Clapper referred to the thoroughness of the complaint, which he said should "absolutely" be investigated.

HOUSE DEMOCRATS TO SUBPOENA WHITE HOUSE FOR DOCUMENTS ON UKRAINE

“I would say that of all the whistleblower complaints that I ever saw, during my six-and-a-half years as DNI, it was one of the best written, best prepared, footnoted and caveated, as appropriately it should be," Clapper said during a conversation that was part of the Washington Post Live Cybersecurity Summit.

Those were the same qualities Trump attorney Jay Sekulow pointed to in recently raising questions about the complaint's origin. 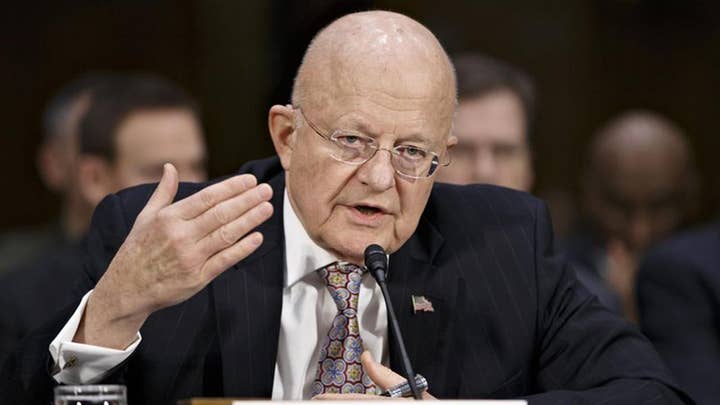 "Look at the phraseology, the endnotes, and the footnotes. This wasn’t drafted by this individual. This was written by a law firm," Sekulow told "Fox & Friends" on Friday.

Former Secretary of Homeland Security Michael Chertoff, who was also part of Wednesday's discussion, agreed that the complaint was "a matter of significant concern," but unlike Clapper, was hesitant to jump to any conclusions regarding its merits.

"I can't judge whether it's credible, because obviously you have to investigate, you have to determine what the basis of knowledge is," Chertoff said. "Does the person, were they in a position to know certain things, or not know certain things? There are probably going to be other people  who would have to be talked to."

Chertoff warned against "people announcing the result they think they're going to get before the investigation is done," saying that doing so "impairs the credibility of the whole process."

Clapper went on to defend the man who currently occupies his old position, acting DNI Joseph Maguire, who faced criticism from Democrats during a House hearing over his decision to consult with White House attorneys after receiving the complaint.

"Well he is in a tough place, he had been acting director of national intelligence for about six weeks," Clapper said. He acknowledged that Maguire was in a difficult situation without clear protocol, but that he likely made the right call.

"I think institutionally, Joe did the right thing," Clapper said. Clapper acknowledged the "problem" of "consulting with an element of the government that's implicated in the complaint," but said Maguire "had a genuine concern about violating exec privilege where he doesn’t have the authority to waive executive privilege."

Clapper admitted that if he were in Maguire's position, which he was until January 2017, "I honestly don't know what I would have done."