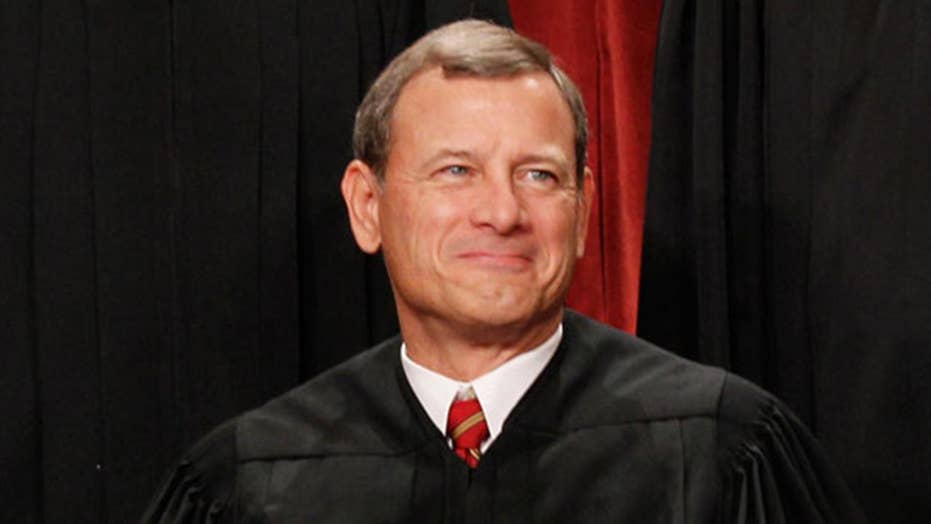 Chief Justice John Roberts has ordered a "careful evaluation" of the judiciary's standards of conduct and policies, saying the federal courts are not immune to the nationwide focus of sexual misconduct in the workplace.

The remarks came in Roberts' annual year-end report Sunday on the third branch of government, which he heads as chief justice.

The 62-year-old Roberts said a working group he has assembled will focus on whether current procedures for "investigating and correcting inappropriate behavior are adequate to ensure an exemplary workplace for every judge and every court employee."

A prominent federal judge resigned last month after he was accused of sexual misconduct on the job.

Alex Kozinski, 67, was a member of the San Francisco-based 9th Circuit U.S. Court of Appeals and profiled in a Washington Post article, where six women -- including former law clerks -- accused him of engaging in inappropriate comments and behavior.

Among the allegations, the Post reported one of the judge’s former law clerks claimed Kozinski asked her to view pictures of naked people.

A spokesman for the 9th Circuit also confirmed at least one of Kozinski’s current law clerks had resigned, but offered no further details, citing confidentiality and privacy policies.

"I expect the working group to consider whether changes are needed in our codes of conduct, our guidance to employees-- including law clerks-- on issues of confidentiality and reporting of instances of misconduct, our educational programs, and our rules for investigating and processing misconduct complaints," Roberts wrote. "These concerns warrant serious attention from all quarters of the judicial branch."

The chief justice spent most of 16-page report speaking about natural disasters, especially deadly hurricanes, and their effect on the federal courts in Texas, Florida, Puerto Rico, and the U.S. Virgin Islands. He also mentioned the California wildfires.

"The courts cannot provide food, shelter, or medical aid, but they must stand ready to perform their judicial functions as part of the recovery effort," Roberts wrote. "The federal judiciary has an ongoing responsibility to prepare for catastrophes and ensure that the third branch of government remains open and functional during times of national emergency." 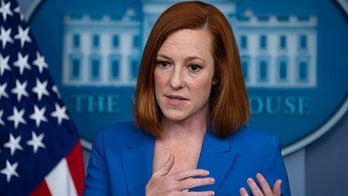