FILE - In this Jan. 25, 2017 photo, Chicago Mayor Rahm Emanuel speaks during a press conference where sanctuary cities, which don't arrest or detain immigrants living in the U.S. illegally, and Chicago violence, two issues raised by President Donald Trump, were discussed in Chicago. Emanuel on Friday, Aug. 4 said the city will sue the federal government in defense of its status as a so-called sanctuary city and against threats to withhold U.S. grant funds. Emanuel told "Connected to Chicago" on WLS-AM the city will be in federal court Monday, Aug. Aug 7 arguing grants can't be withheld from cities the administration says aren't cooperating enough with U.S. Immigration and Customs Enforcement officials. (AP Photo/Matt Marton, File) (AP)

A Cook County judge has ordered Chicago Mayor Rahm Emanuel and the city's police superintendent to provide sworn depositions within the next 30 days in the wrongful death lawsuits brought by the families of Quintonio LeGrier and Bettie Jones.

Both LeGrier and Jones were fatally shot by a Chicago police officer in December 2015.

Emanuel will address questions about the actions of city attorneys, why violence escalated in the December 2015 incident, why police weren't carying stun guns and why paramedics were not immediately aware that the shooting involved an officer, the Chicago Sun-Times reported.

The mayor also will be asked about why paramedics' accounts of the shooting -- given one month after the shooting and again two weeks ago -- differ. Jack Kennedy, an attorney representing the LeGrier estate, insinuated that the paramedic’s accounts changed after they spoke with city attorneys. 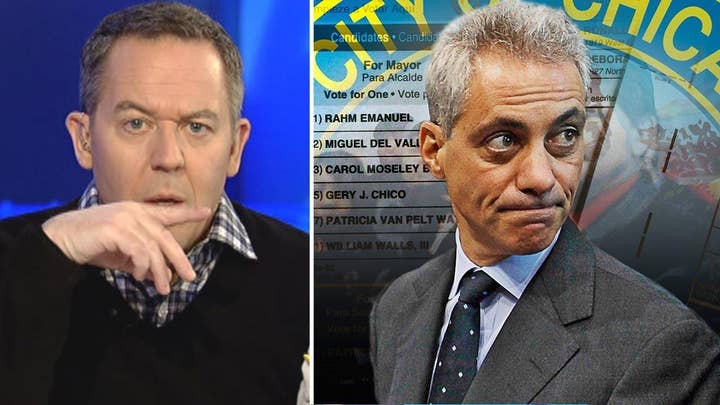 Police Superintendent Eddie Johnson, supervisor of the officer who pulled the trigger, will also face questions.

Judge James O’Hara ordered the deposition at a hearing Tuesday.

In December 2015 police were called to a home in the city's West Garfield Park neighborhood. LeGrier, 19, was near the front door of his father’s apartment, wielding a bat. An officer fatally shot LeGrier and the bullet inadvertently struck Jones, a downstairs neighbor, the Sun-Times reported.

Critics have condemned the ensuing trial as being too “calloused” toward the victims’ families.

In one instance, a city attorney asked LeGrier’s mother if she was working as a prostitute at the time LeGrier was born, WGN-TV reported.

Basileios Foutris, an attorney who represents the LeGrier estate, said the question was “beyond the pale” and had no bearing on the case. Foutris filed a motion seeking sanctions over the incident and asked the judge to block city attorneys from questioning LeGrier’s parents again at trial.

On Wednesday, O’Hara ordered city attorneys to submit a written response within 28 days, the Sun-Times reported.

In another instance about three months ago, the city sought to countersue the LeGrier estate in order to shift the financial liability for Jones' death. The motion was dropped after it drew the attention of Emanuel, who called the measure “callous.”

According to the Chicago Tribune, a sitting mayor submitting to sworn testimony in a lawsuit that alleges wrongdoing is rare but not unprecedented.

Both depositions will be filmed and admissible at trial, but the appearances of Emanuel and Johnson will not be open to the public.