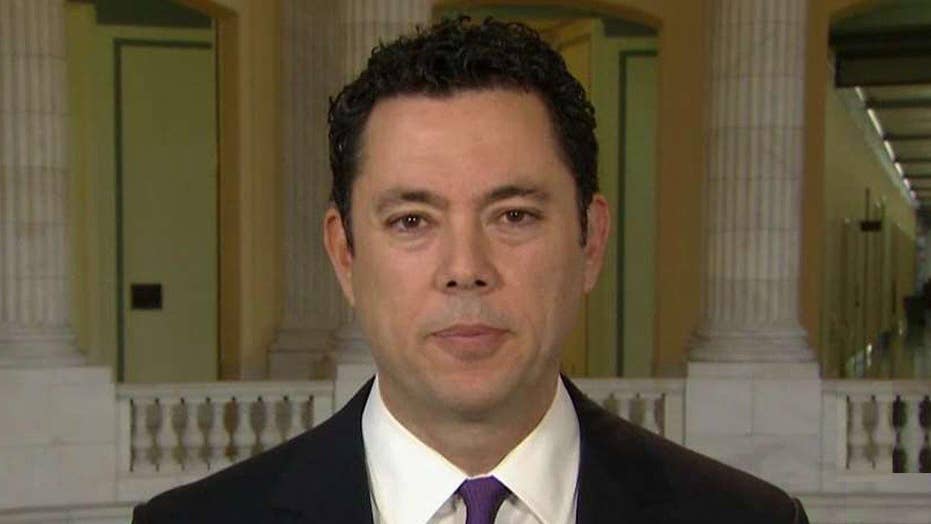 House Republicans, led by Rep. Jason Chaffetz, R-Utah, have summoned the head of the independent federal ethics office to answer questions about his agency and his public criticism of President-elect Donald Trump's plan to separate from his real estate empire.

Chaffetz, the chairman of the GOP-led House Oversight and Government Reform Committee, said he sent a letter Thursday to Walter Shaub Jr., director of the Office of Government Ethics, asking him to appear before lawmakers in a closed-door, transcribed interview.

Shaub is not being subpoenaed, but asked to respond to questions in a setting like a deposition, committee staff said.

"I want to talk about the whole department," Chaffetz said in an interview. "Mr. Shaub has taken a very aggressive stance on issues he's never looked at. He's raised a bunch of eyebrows."

Shaub, appointed by President Barack Obama to a five-year term that has a year to go, gave an extraordinary public admonishment on Wednesday of Trump's plan to place his businesses in a trust managed by his elder sons. The ethics chief said the plan was "wholly inadequate" to protect the incoming president from conflicts of interest.

"Stepping back from running his business is meaningless from a conflict-of-interest perspective," Shaub said at a forum at the Brookings Institution.

Chaffetz said he has not yet decided whether to ask Shaub to testify at a public committee hearing but will wait for the transcribed interview, which was first reported by the Wall Street Journal.

The comments followed a tweetstorm from Shaub's office in late November that congratulated Trump on divesting himself of his business holdings. The tweets were composed, public records requests have revealed, by Shaub himself. Trump had not agreed to divest, however.

Chaffetz said that after the election he asked Shaub to meet with him to discuss the tweets and other operations of the ethics office, which is up for reauthorization by Congress. But the congressman said Shaub refused to meet.

OGE spokesman Vincent Salamone declined to comment early Thursday when asked about Chaffetz's claim. Salamone could not immediately be reached for comment later on the committee's request for a transcribed interview.

Last year, Chaffetz accused Shaub of going silent on potential conflicts of interest for Hillary Clinton as she accepted speaking fees for speeches, money that went to the Clinton Foundation. Republicans said she was required to disclose it. Shaub told the oversight committee at the time that the law did not require disclosure.

Richard W. Painter, who served as an ethics lawyer for George W. Bush said Republicans appear to  be “strong-arming”  the agency.

“They are obviously very upset the Office of Government Ethics is leaning on Trump and not willing to jam through his nominees. It is political retaliation,” he told The New York Times.