Republicans in California are blasting Democratic Gov. Gavin Newsom for ordering a halt to numerous indoor activities in the state – just weeks after many of them reopened – as cases of the novel coronavirus surge in the country’s most populous state.

“Governor Newsom has again failed Californians,” Jessica Millan Patterson, the chairwoman of the California GOP, said in a statement. “While he continues to blame Californians for his failure in leadership, his demands to close small businesses and lack of direction on opening schools will further harm California’s school children and the small businesses that fuel our economy.”

She added: “He has shown his true colors – and he’s simply not up to the task.”

Newsom, a Democrat, announced during a press briefing on Monday that all bars across the state must close up shop and that restaurants, wineries, tasting rooms, family entertainment centers, zoos, museums and card rooms must suspend indoor activities.

The governor also announced that all gyms, places of worship, malls, personal care services, barbershops, salons, and non-critical offices in counties on the state’s “monitoring list” had to shut down under the new order. The order affects more than 30 counties, which are home to about 80 percent of California’s population. 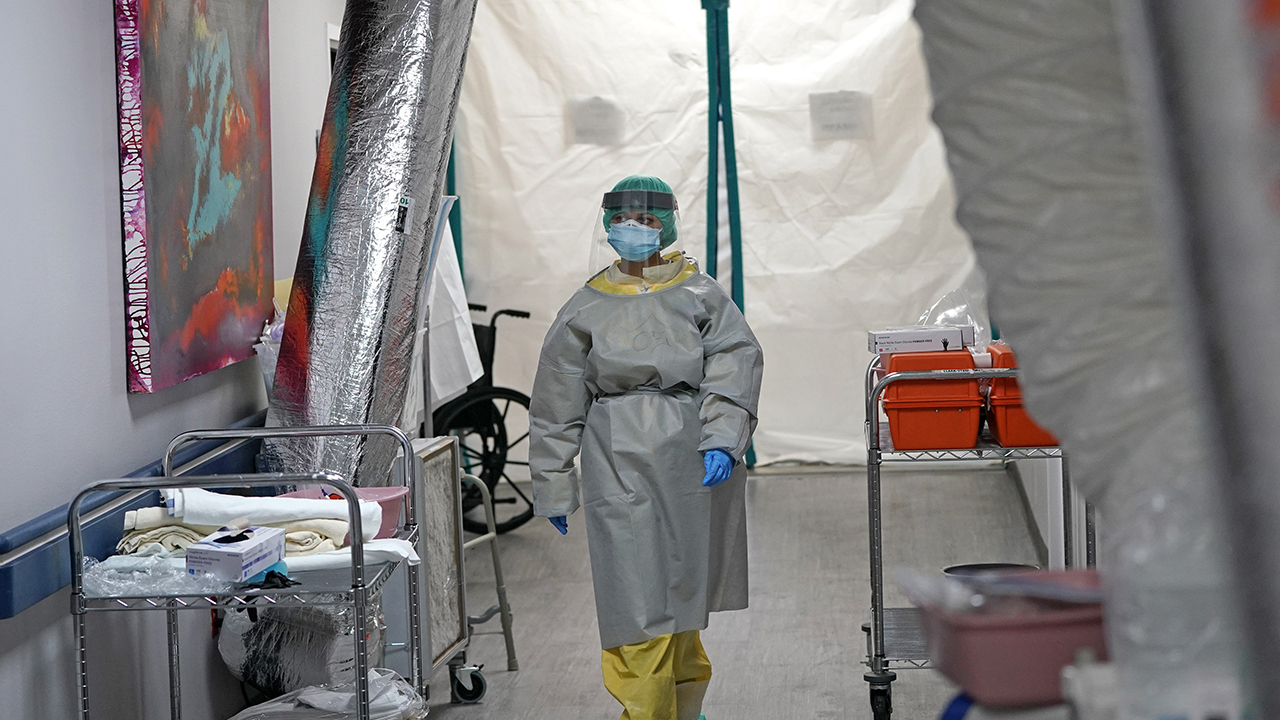 "We've made this point on multiple occasions and that is, we're moving back into a modification mode of our original stay-at-home order," Newsom said during his press briefing. "This continues to be a deadly disease.”

As of Monday, the state had reported more than 320,000 COVID-19 cases and more than 7,000 deaths, with 23 people dying from the virus since Sunday. Los Angeles County – the country’s most populous county – leads both the state and the country in number of confirmed COVID-19 cases with more than 133,000, according to the Center for Systems Science and Engineering (CSSE) at Johns Hopkins University.

In March, California became the first state to impose a mandatory stay-at-home order to slow the spread of the virus. Public health officials praised the state's quick action, marveling at how the nation's most populous state kept its cases and hospitalizations low while states like New York and New Jersey struggled to contain the highly contagious disease.

By late April, Newsom -- under increasing pressure – began allowing businesses and activities to resume, citing the state's increased hospital capacity to handle a new surge of cases. Cases began rising in early June and have exploded since, increasing 48 percent in the past two weeks, while hospitalizations have increased 40 percent.

Newsom’s announcement comes just hours after the state’s two largest school districts, Los Angeles and San Diego, announced they will not reopen for in-person instruction when the 2020-21 academic year begins next month. The districts said they will plan for in-person learning as health conditions allow. 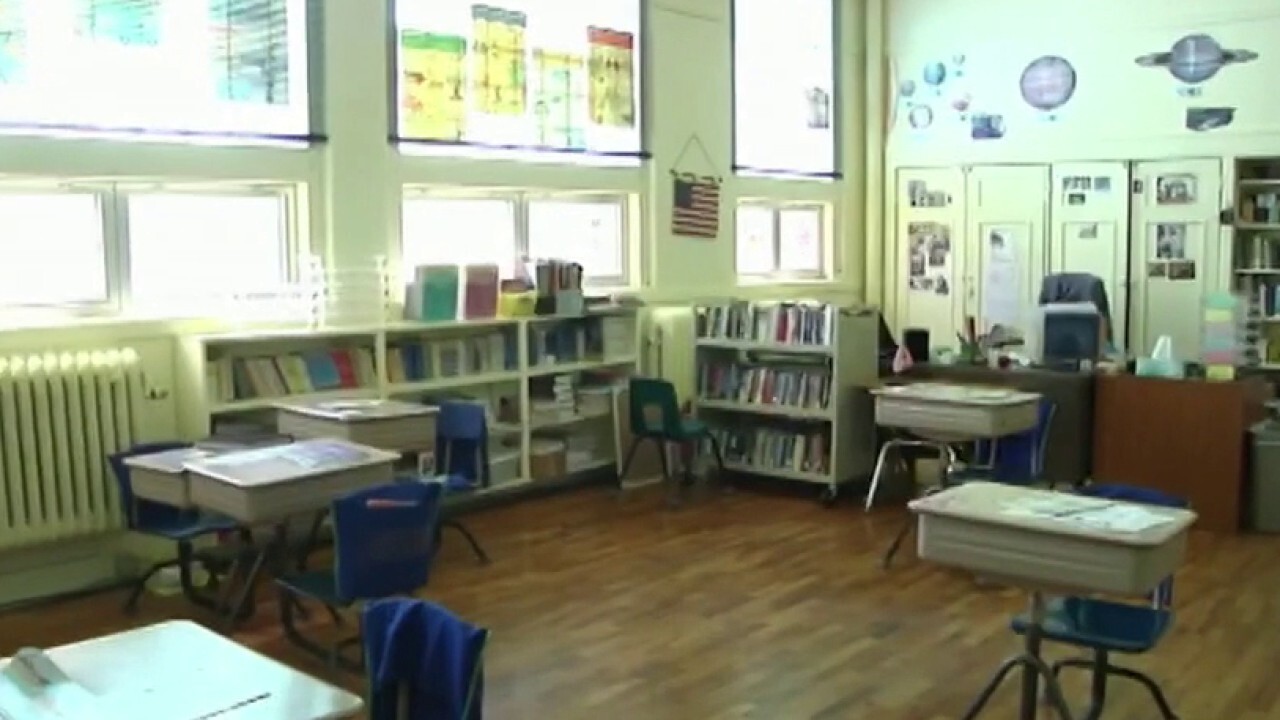 In contrast, the conservative-leaning Orange County Board of Education on Monday evening voted in favor of guidelines that call for the reopening district schools in time for fall classes and said it would not require social distancing and mask-wearing for its students.

The school board, which approved the recommendations in a 4-to-1 vote, has no power to demand the county’s 27 school districts to reopen and the ultimate decision will rest with individual districts. The Orange County Department of Education, which does oversee operations, opposes reopening.

Fox News’ Edmund DeMarche and The Associated Press contributed to this report.