Conservative commentator Kurt Schlichter reacts to a bill proposed in California that would make it illegal for restaurants servers to give guests plastic straws unless requested.

A California coastal city has become the latest municipality to ban plastic straws, enacting what is potentially the strictest plastic prohibition in the country.

Santa Barbara earlier this month passed the ordinance authorizing hefty fines and even a possible jail sentence for violators who dole out plastic straws at restaurants, bars and other food establishments.

According to the ordinance, violators on their first offense will be given a written warning notice. But the second time a purveyor of plastic straws defies the ban is when the heavy hand of the law could clamp down.

In that case, the ordinance cites penalties from the city’s municipal code for a “fine not exceeding one thousand dollars ($1,000), imprisonment for a term not exceeding six (6) months.”

In comparison, Seattle, which in the beginning of July became the first major city in the U.S. to ban plastic straws, only fines businesses $250 per offense. 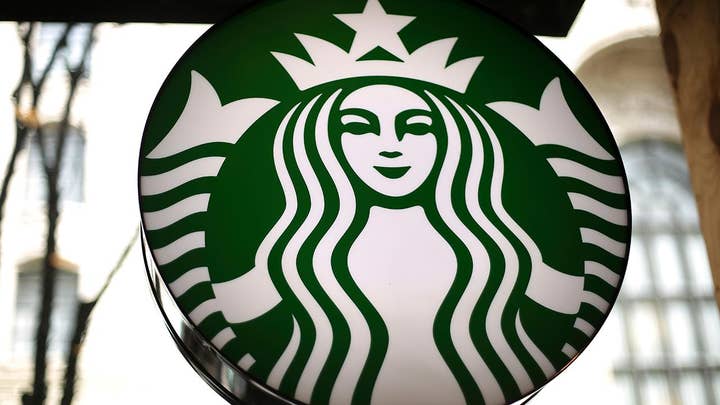 It’s unlikely the maximum penalties would be imposed in Santa Barbara, but Assistant City Attorney Scott Vincent told Reason.com that criminal charges would be pursued after repeat violations and if there were aggravating circumstances.

The Santa Barbara ordinance, which goes into effect in 2019, was supported by all but one city council member and comes at a time of growing concern over the problems that plastics cause for marine life.

While the ban does have a few exceptions, it does not include one that many other municipalities have added: an exemption for the disabled.

“All things considered, this new ordinance isn’t going to be making a real dent in the problem it’s intended to solve — but it could create some harm,” Katherine Timpf wrote in the National Review, adding that “straw bans could end up having a negative impact on disabled people who cannot drink without them.”

The city joined a growing list of municipalities and private businesses to ditch the use of plastic straws. 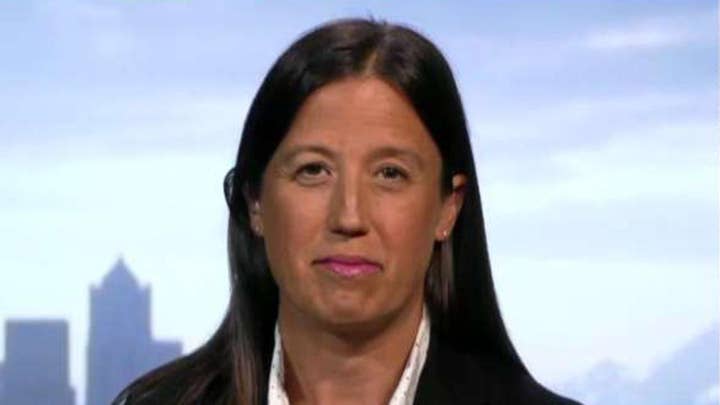 Coffee giant Starbucks made headlines earlier in July when it became the largest food and beverage company operating globally that will ban plastic straws from all its stores within two years amid environmental concerns. Plastic straws, which Americans use 500 million of daily, still are not a top contributor to the 8 million tons of plastic trash that flow into the world’s oceans yearly, according to National Geographic.

Starbucks was quickly joined by Marriott International and American Airlines.

On Tuesday, the board of supervisors in California’s second-largest city, San Francisco, gave unanimous approval to a measure banning plastic straws alongside carryout containers and wrappers treated with fluorinated chemicals.

"San Francisco has been a pioneer of environmental change, and it's time for us to find alternatives to the plastic that is choking our marine ecosystems and littering our streets," she said in a statement.

The legislation requires a second approval, which is expected next week, and the ban would go into effect July 1, 2019, along with a new requirement to make napkins, utensils and other to-go accessories available only upon request, unless a self-serve station is available where people can take what they need.

EDITOR'S NOTE: A previous version of this report incorrectly stated that plastic straws were the top contributor to plastic trash in the world's oceans.