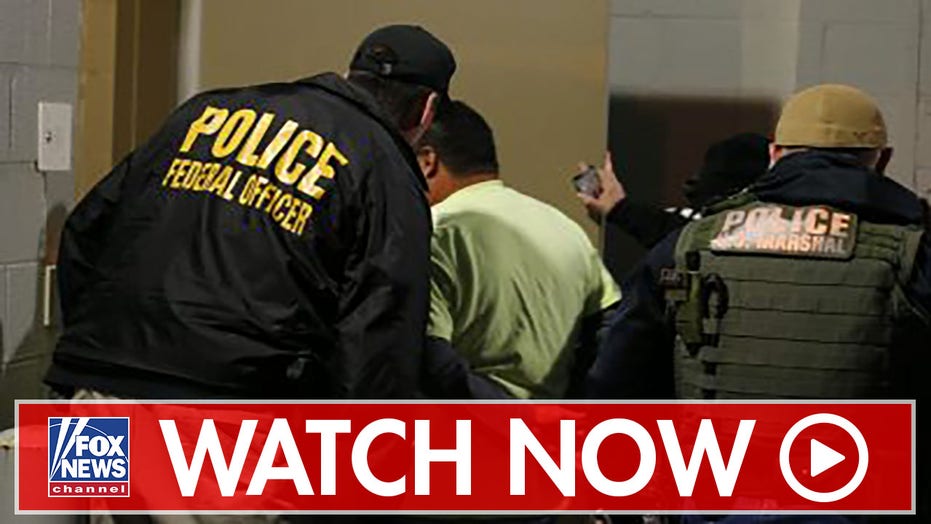 Politicians who made critical statements ahead of planned ICE raids this weekend believe some people can ignore certain laws if the statute does not follow Democratic orthodoxy, Sexton claimed Friday on "Tucker Carlson Tonight."

WHY THOSE ICE RAIDS ARE BEING ANNOUNCED IN ADVANCE

"There's a momentum toward insanity at this point," he said, adding: "It's quite clear that they're engaged in mass nullification of immigration law." 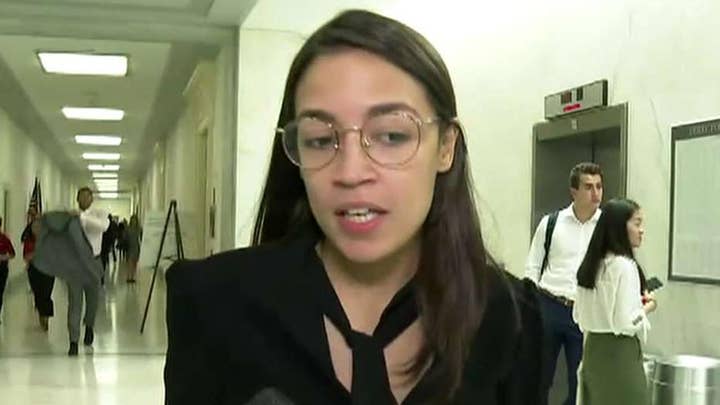 Sexton was reacting to statements by several Democratic politicians, in a montage played by host Tucker Carlson.

In the video, Sen. Kamala Harris, D-Calif., called the raids "a crime against humanity."

Responding, Carlson said he believed Harris was saying that enforcing court-ordered deportations is somehow a crime.

In another example, Hillary Clinton tweeted a cautionary flyer in Spanish with the caption "Por favor comparte" or "please share."

California Gov. Gavin Newsom, D-Calif., released a video in which he advised people who receive visits from law enforcement to respond, "No abras la puerta." ("Do not open the door.") 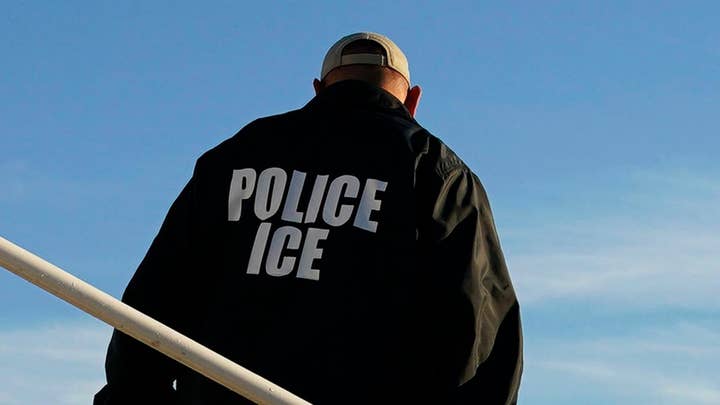 "Without a warrant, you do not have to open the door," Newsom said.

In response, Sexton claimed such politicians are flirting with defying another immigration law.

"They're getting close to violating another statute of immigration, which is aiding and abetting," he said.

Carlson further added, "picture a Republican governor making a video, telling voters how to cheat on their taxes, or how to buy illegal guns."

Starting Sunday, Immigration and Customs Enforcement (ICE) is expected to resume its previously announced plan to apprehend thousands of illegal immigrants across the country.

The reinvigorated effort comes just weeks after President Trump tweeted that ICE was preparing to kick off days of raids in at least 10 major cities. The operation was halted, however, the day before it was set to start, to give Congress time to arrive at a legislative solution on immigration. Trump said his administration would relaunch the raids after a two-week window, and that time now seems to have arrived.

“It’s unprecedented. But there is a political purpose behind it,” Thomas Kilbride, a retired Department of Homeland Security (DHS) agent and ICE policy adviser, told Fox News. He said the president has tried to get Democrats to come to the table because asylum laws need to change, and this is a way to bargain.

ICE agents are expected to target a minimum of 2,000 immigrants who have already been listed for deportation, but Kilbride said there will be “collateral” fallout.