Much of the former Delaware senator's speech centered around contrasting himself with the president, Baier said Tuesday on "The Daily Briefing."

"As he did with the video launch, he referenced Charlottesville, Virginia. And he talked about the incident."

Baier said Biden used the 2017 incident - which turned violent as protesters clashed with counterprotesters and ultimately resulted in the death of Heather Heyer - to differentiate himself from Trump on an existential level.

"He used that to jump off and talk about President Trump and morals," the "Special Report" anchor said.

During his speech, Biden referenced the Charlottesville incident and labeled Trump, "literally an existential threat to America." 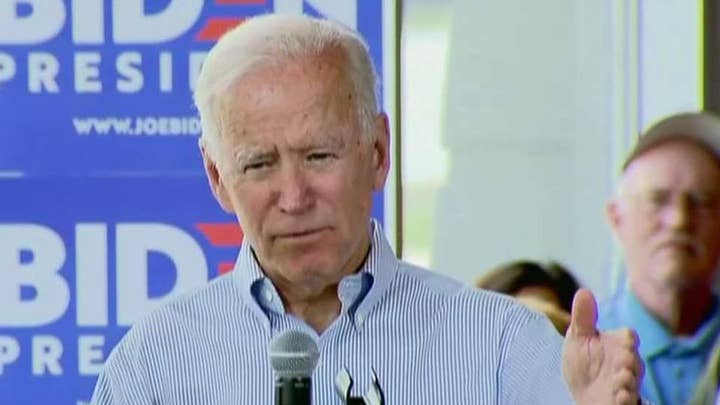 Baier added Biden, however, has a rougher road to travel when criticizing the president on the economy.

"He has a tougher pitch when he starts going into details about wages and the economy. Wages grew 3.1 percent from May to May," he said - referencing 2018 vs. 2019 figures.

Prior to jetting off to West Des Moines, Iowa for a fundraiser, Trump criticized the current Democratic front-runner in remarks to reporters.

As he departed the White House, Trump blasted Biden as a “loser” and a “dummy.” 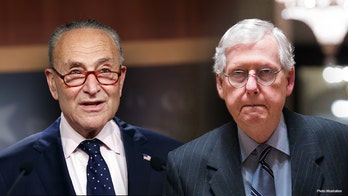