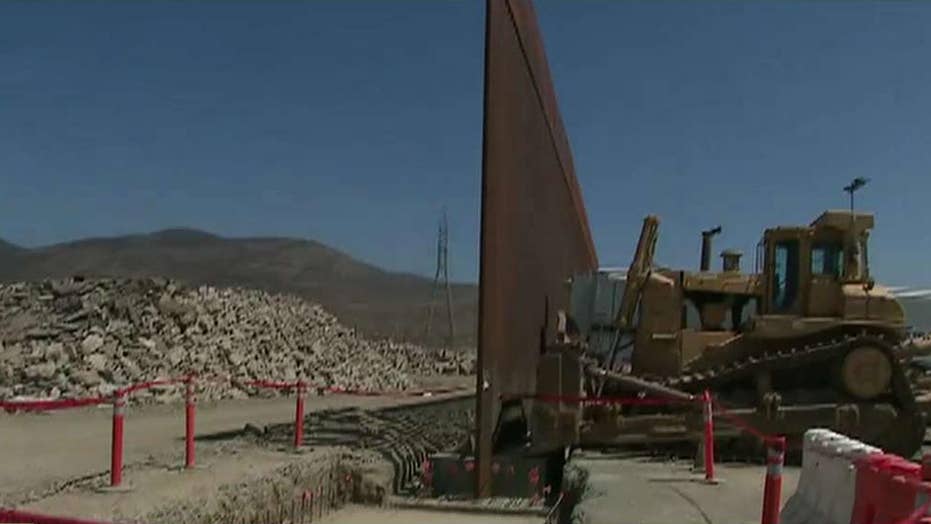 Border officials apprehended just over 52,000 migrants at the southern border in September -- another drop in numbers for the fourth consecutive month -- as administration officials said Tuesday the numbers are proof that policies at the border are working.

Total encounters, making up those apprehended or turned away, were 52,546 in September, Customs and Border Protection (CBP) announced. It marks a drop of almost 65 percent from the 144,000 encountered in May, and an 18 percent decline from August, when just over 64,000 were apprehended.

"This represents the fourth month in a row of a steady decline in apprehensions," Acting CBP Commissioner Mark Morgan told reporters. "This is an unprecedented achievement."

Morgan pointed to agreements with other countries such as the Migrant Protection Protocols (MPP), which involves sending migrants back to Mexico to await their hearings. MPP is currently facing legal challenges, as well as objections from activists that the protocols involves migrants being sent back to potentially dangerous areas where they can be attacked by smugglers and gangs.

But Morgan said that CBP has enrolled more than 51,000 migrants in MPP and said they receive protection and permission to work while in Mexico.

“With MPP, migrants are receiving due process and protection while the United States is restoring integrity to our immigration system,” he said. “We're closing the loopholes and diminishing the smuggling organizations' ability to profit on the back of these migrants, while simultaneously exploiting our system.”

Morgan also cited the administration’s efforts to end the 1997 Flores settlement that limits the amount of time minors can be kept in detention.

He also pointed to regional agreements with countries such as Guatemala and El Salvador. 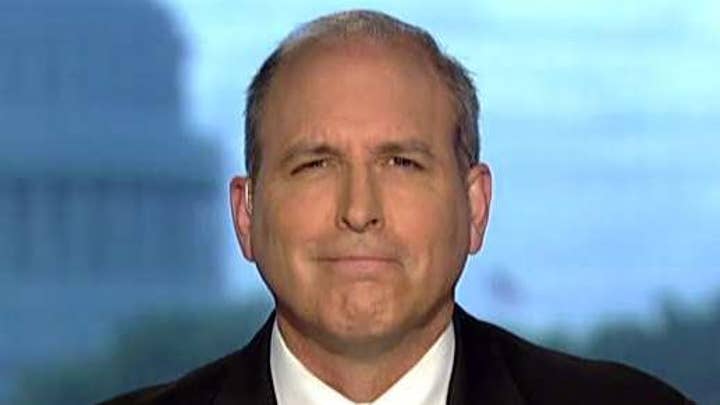 However, Morgan said that the numbers are still too high, calling the average of 1,700 apprehensions a day “unacceptable,”and repeated his calls for Congress to act to end loopholes in the U.S. immigration system.

The good news from the border comes at an important time for the administration and the White House, as it gears up for the 2020 election campaign. Immigration is likely to be a key issue, and Trump is looking to be able to tout his success in reducing illegal immigration -- something that was a central 2016 promise.

As part of that effort, the administration is increasing its efforts in building the wall at the southern border, with plans to construct upwards of 450-500 miles by the end of 2020.

Morgan on Tuesday gave an update to reporters, saying that 71 miles had been completed so far, and that the administration was on its way to its goal.

“This isn't what the president asked for, this is what the experts asked for to help them do their job to safeguard and protect this great nation,” he said. “The president has simply listened to them and he's delivering his promise.”