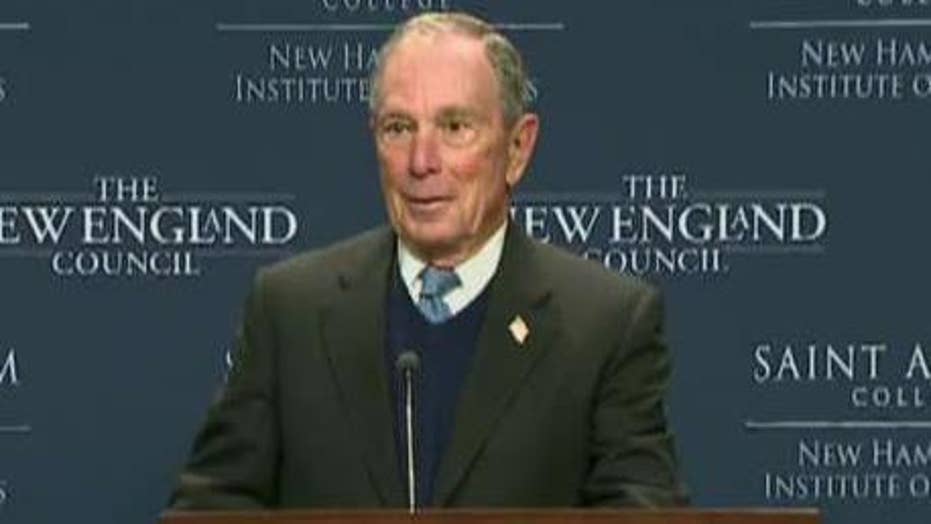 "What we're focusing on is defeating Trump. If you look at the polls, and people can’t focus on this [enough], the general election is in six states, that's it. It's in Wisconsin, Michigan, Pennsylvania, North Carolina, Florida, and Arizona. That’s the whole general election," Kevin Sheekey told CNN's "At This Hour with Kate Bolduan."

"Right now, Donald Trump is winning. He is winning that election," Sheekey continued. "It’s very tough for people who don’t live in New York or California to understand that, but that is what’s happening ... Mike was doing everything he could from the sidelines and he finally decided it wasn’t enough to sit on the sidelines and he needed to do what he could to alter that dynamic." 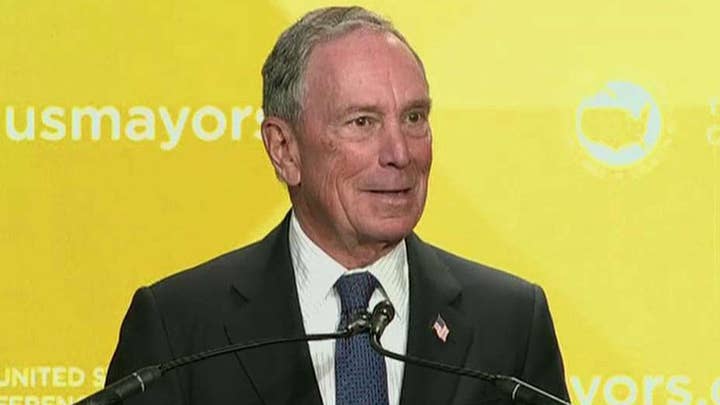 Bloomberg officially entered the presidential race on Sunday with the release of a one-minute video ad that was posted to social media.

"I’m running for president to defeat Donald Trump and rebuild America," Bloomberg tweeted. "I believe my unique set of experiences in business, government, and philanthropy will enable me to win and lead. Join our team."

Sheekey said Bloomberg is running for president because he believes Trump is leading the country down a path to ruin.

"Mike is getting in this race because he thinks that Donald Trump is an existential crisis, and he thinks he’s on a path to victory," he said earlier in the interview.