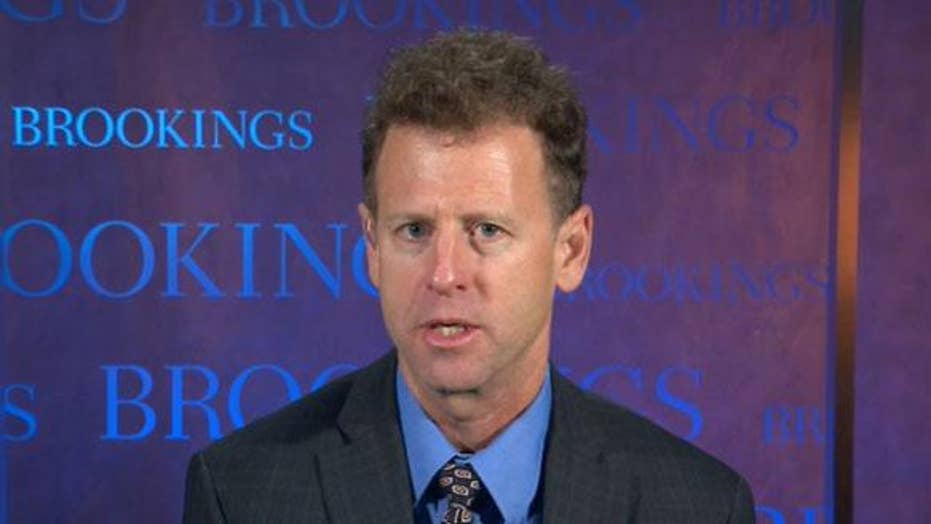 When asked about the descriptor, Bloomberg said: "If he was talking about killing the general ... this is a guy who had an awful amount of American blood on his hands. I think that's an outrageous thing to say."

"Nobody that I know of would think that we did something wrong in getting the general," he said, before adding the U.S. had a "right" and "obligation" to pursue Soleimani.

But prominent Democrats have accused the president of engaging in an unlawful assassination by killing the Iranian official.

The administration has defended itself, noting that it acted out of self-defense to defeat a dangerous terrorist. U.S. officials also claimed that Soleimani's death occurred "on the battlefield" and therefore didn't meet the legal definition of assassination.

During his first public remarks on the strike, Trump claimed that he "caught" Soleimani "in the act and terminated him." State Department officials similarly said Trump acted on solid intelligence and that U.S. interests faced "imminent attacks" by Soleimani.

Several U.S. presidents have passed executive orders prohibiting involvement in assassinations, but the war on terror seemed to make those distinctions more difficult.

Harvard Law professor Alan Dershowitz argued that Soleimani's death was "a lawful, proportional, preemptive military action." He described Soleimani as a "combatant enemy who had killed and was planning to kill Americans."

"I shed no tears for Iran’s General Suleimani, but his assassination at Trump’s personal order risks a massive Persian Gulf war and also violated both domestic and international law unless it was demonstrably necessary to prevent an imminent lethal attack by Suleimani," he said.

He also tweeted columnist Max Boot's comments describing Soleimani as "the highest-ranking foreign military commander assassinated by the United States since the shoot-down in 1943 of a plane carrying Adm. Isoroku Yamamoto, the architect of the Pearl Harbor attack.”

The opinions appeared to cross party lines as Sen. Rand Paul, R-Ky., indicated to Fox News that the U.S. carried out an assassination. "I don't think you can do an assassination like this and not think or at least believe that one of the unintended consequences will be war with Iran," he told Fox News host Neil Cavuto.