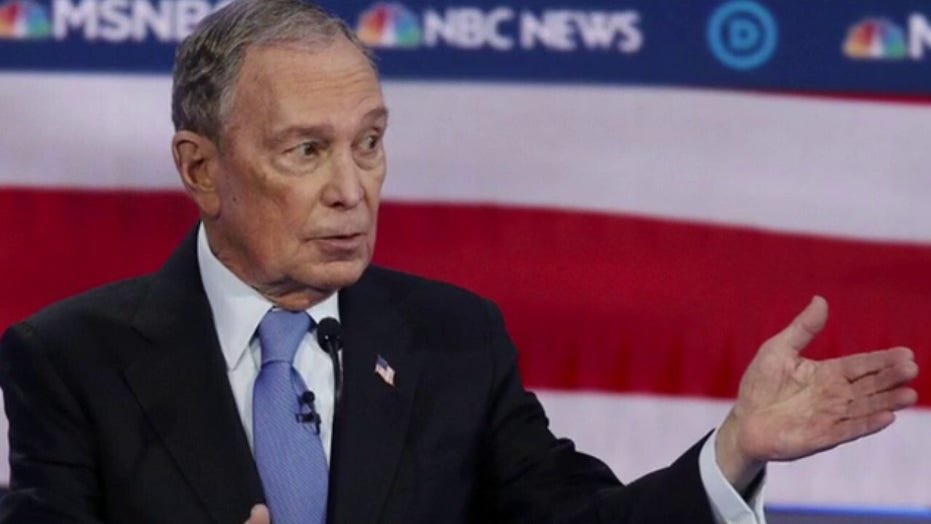 James Mitchell, Bloomberg's North Carolina state director, was at an event with a group of black pastors when he made a joke about Buttigieg being gay, according to a report from GEN.

"You have Biden, Sanders, Warren, Butti-Jay," Mitchell said, according to the report, before gesturing to a pastor in the room and continuing. "Pastor, you got me saying what you were saying—Butti-Jay ... He said something different — I’m cleaning it up."

People in the room laughed as Mitchell made the comment.

Mitchell issued a statement on the incident.

"Someone made an inappropriate joke, I tried to diffuse it at the time. I wish I had been stronger in my response," he said

The pastor Mitchell was referring to, Dwayne Walker, elaborated on his thoughts about Buttigieg after the event, according to the GEN report.

The pastor emphasized, according to GEN, that he thinks "people are free" to love who they would like.

"I have evolved to that extent," Walker said.