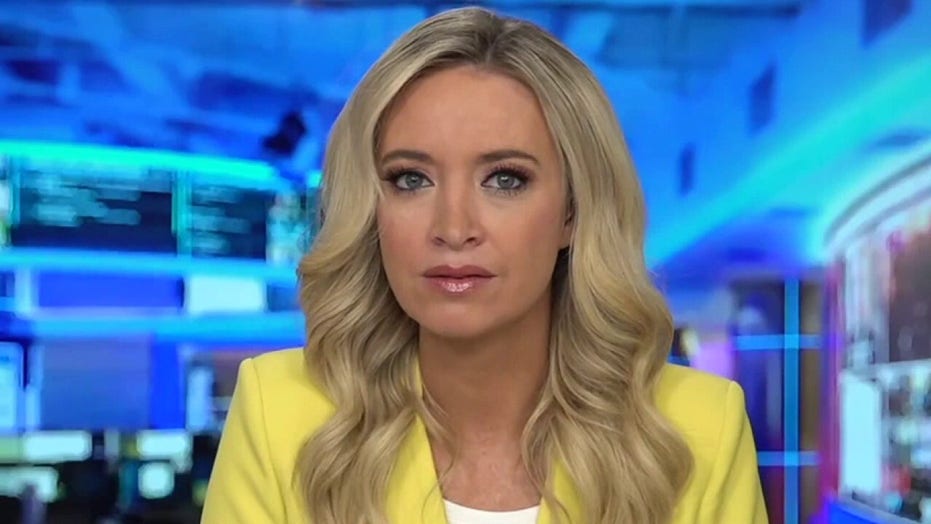 President Biden on Saturday told the president of Poland the U.S. has "thousands of people a day" trying to cross the U.S. southern border just as officials are bracing for a massive migrant surge in the months ahead and are already seeing signs of increased numbers.

Biden was meeting with Polish government leaders, including President Andrzej Duda, and said it was a "significant responsibility" that "you have so many Ukrainians seeking refuge … in this country" as they flee the Russian invasion.

"We understand that because we have in our southern border thousands of people a day literally, not figuratively, trying to get to the United States," he said.

He then said the U.S. should "do our part" by "opening our borders" to 100,000 Ukrainian refugees, a move that was announced by the White House on Thursday.

Biden’s statement that border officials are facing thousands of migrants a day is a rare recognition of the massive numbers that Border Patrol has been dealing with over the last year.

Mark Morgan, who served as acting chief of CBP during the Trump administration, was incensed by Biden’s remarks, given what Morgan said was a failure by Biden to address the state of the border under his watch.

"I was infuriated," Morgan told Fox News Digital. "So the president of the United States, after 14 months denying that there's a crisis on our own southern border, it took him to fly halfway across the world, to be in another country as they are going through a crisis to finally acknowledge our own crisis on our own southern border. It was infuriating to me."

Morgan also dismissed any comparison between the two crises, arguing that most of the migrants coming across the U.S. border don’t qualify for asylum and are economic migrants.

"[Ukraine has] legitimate refugees who are fleeing an invasion, an armed military government-sponsored invasion of another country," Morgan said. "They are literally being bombed and killed, and he’s comparing that to our own southern border. So it shows how completely out of touch he is."

The already high numbers, along with the prospect of the Title 42 public health order ending as early as next week, are raising concerns within the administration of an overwhelming migrant surge that could eclipse last year’s.

The Trump and Biden administrations used Title 42 to expel many of the migrants encountered at the border.

Fox News reported last week that DHS has put out a call for employees to volunteer at the border. On Wednesday, a top Pentagon official confirmed that DHS had asked the Department of Defense for additional support due to a potential increase in numbers.

The Post reported that internal administration emails show concern over a "mass migration event" after Axios recently reported that DHS is preparing a "war room" to deal with the influx. Meanwhile, photographs have emerged showing the release of migrants due to overcrowded facilities in Texas.

Morgan said the fact that there was even a discussion about a bringing a halt to Title 42 was already causing an increase in numbers, as cartels tell prospective migrants that now is the time to make their way to the border.

Title 42 was used to expel more than 50% of migrants in February.

"Before Title 42 is ended, they're already starting to tell them and use that to exploit the migrants and that's driving the numbers to already increase. I think you’re going to see March close to 200,000 if not over and that’s just talk of Title 42 [ending]," Morgan said.

"What's going to be [the administration's] answer? Their answer isn’t to secure the border or to stem the flow of illegal migration. Mark my words: Their response to this is to get faster at releasing people, and they're already doing it."

The former CBP official also mentioned Biden’s comments from Friday about how the president was disappointed he was not able to see the humanitarian crisis in Poland "firsthand" when he has yet to visit the U.S. border as president. Morgan attributed that to Biden not wanting to hear stories about the national security and public safety threats and low morale among Border Patrol agents.