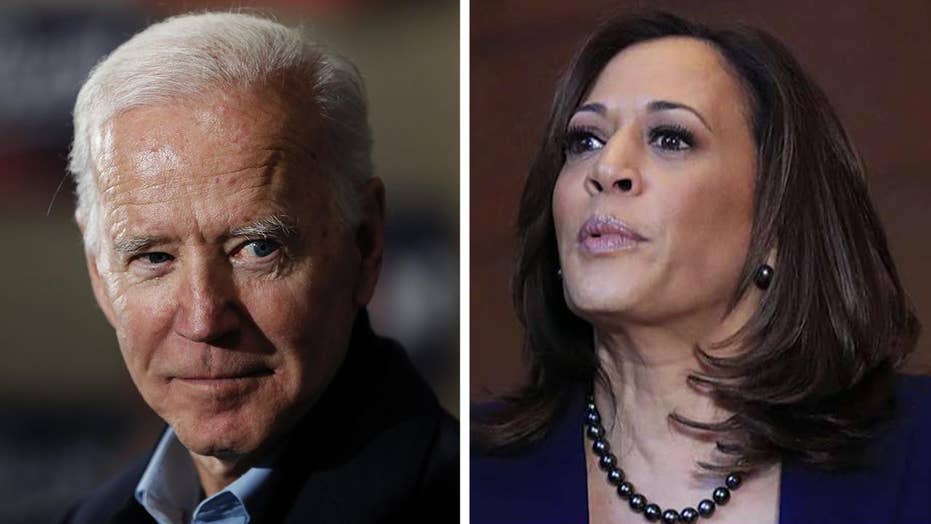 Former vice president and 2020 Democratic front-runner Joe Biden told Fox News' Peter Doocy Wednesday that if called by the Senate to testify in President Trump's impeachment trial, he would not voluntarily appear.

"The White House is now saying that if there is a Senate impeachment trial they might like to call you as a witness. Is that something where you would appear voluntarily?" Doocy asked Biden as he continued his "No Malarkey" campaign tour, making a stop in Iowa on the first day of the public House Judiciary Committee hearing back in Washington, D.C.

The basis for the Democratic-led impeachment inquiry revolves around allegations that Trump attempted to pressure Ukrainian President Volodymyr Zelensky to open an investigation into possible corruption by Biden and his son Hunter in exchange for military aid to the foreign country.

Both Trump and Republicans have suggested that Biden and his son Hunter, 49, should testify.

Hunter Biden was on the board of a Ukrainian natural gas firm, Burisma Holdings, at the same time that his father was vice president and working on Ukrainian foreign policy. Biden also insisted at the time that Ukraine fire its top prosecutor, Viktor Shokin, who was investigating the company. Biden has maintained that corruption concerns prompted his intervention.

"You’ve heard me say a lot of times, he’s worried about corruption," Biden said of Trump. "I’ve released 21 years of my tax returns -- [have] him release some of his."