Rep. Gimenez on Biden’s immigration policies: We need to have secure borders

The White House is delaying the signing of a number of immigration-related executive orders that would rescind a number of Trump-era policies, Fox News has learned -- just as a potential bipartisan immigration bill is beginning to take shape on the Hill.

President Biden was expected to sign a number of immigration-related orders on Friday, including one that would establish a task force to reunify families separated at the border, and another to increase refugee admissions. Biden has previously said he wants to increase the annual refugee intake from 15,000 to 125,000.

But while the timeline was never confirmed by the White House, Fox News has learned some or all of these orders may be pushed to next week. White House officials did not explain what caused the change in timelines.

The orders will come on the back of a slew of orders related to immigration signed by Biden since entering the White House last week. He has reversed the Trump-era travel bans, and strengthened the Obama-era Deferred Action for Childhood Arrivals (DACA) program that granted protection from deportation for illegal immigrants brought to the country as children.

He also signed an order pausing the construction of the wall at the southern border, something that went into effect on Wednesday. Separately, his Department of Homeland Security has issued an order suspending deportations for 100 days -- but that is being challenged by a Texas lawsuit.

RUBIO DEMANDS CLARITY ON BIDEN'S 100-DAY DEPORTATION PAUSE, AMID FEARS VIOLENT CRIMINALS WILL REMAIN IN US

Biden has also proposed a broad immigration bill that includes an eight-year pathway to citizenship for millions of illegal immigrants as well as a host of other measures, including immediate green cards for farmworkers and DACA recipients. 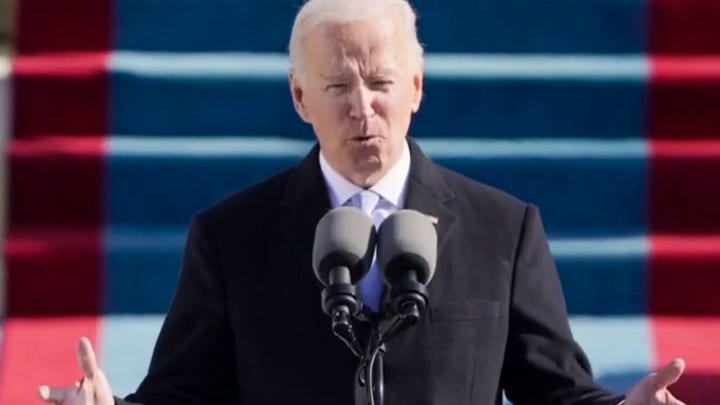 But with such a bill facing significant Republican opposition, it’s future is unclear, with Sen. Bob Menendez, D-N.J., conceding that getting it through the Senate is a "Herculean" task.

The foundation of the bill will be modeled off the last immigration proposal from 2019 -- Durbin and Graham were both part of the "Gang of Eight" which created a 2013 compromise. That effort passed the Senate but stalled in the then-Republican controlled House.

Durbin confirmed Thursday afternoon he was working with Graham on a bill.

"I think it will resemble similar efforts in the past," he said.

The final version may take on some items included in Biden’s immigration package unveiled his first day in office, but talks are still early. The White House still wants a comprehensive deal but knows immigration can’t be an all-or-nothing issue.

On Thursday Graham said a more comprehensive bill like Biden had proposed would be a "tough sell" in a 50-50 Senate, and indicated that he believed a more focused bill would be more likely to succeed.

"I just think comprehensive immigration is going to be a tough sale, given this environment, but doing DACA I think is possible," he said. 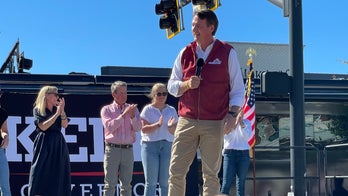