Former Vice President Joe Biden has not only snagged the limelight from Sen. Bernie Sanders, I-Vt., with his announcement that he is joining the 2020 Democratic presidential field, but he also snagged away some of Sanders’ former staff.

Biden, who made his long-awaited entry into the race for the White House on Thursday, has hired former Sanders’ staffer Symone Sanders to be one of his senior campaign advisers, his campaign announced.

Sanders served as the Vermont lawmaker’s spokeswoman in the 2016 presidential race and is a well-known Democratic strategist and political commentator on CNN.

The hiring of Sanders is another indication of the expected tough fight that Biden and Sanders are in for as the two frontrunners battle a deep Democratic field.

While Sanders himself didn’t torch Biden as he jumped into the race, it’s clear that many of his progressive supporters view the former vice president as a threat. 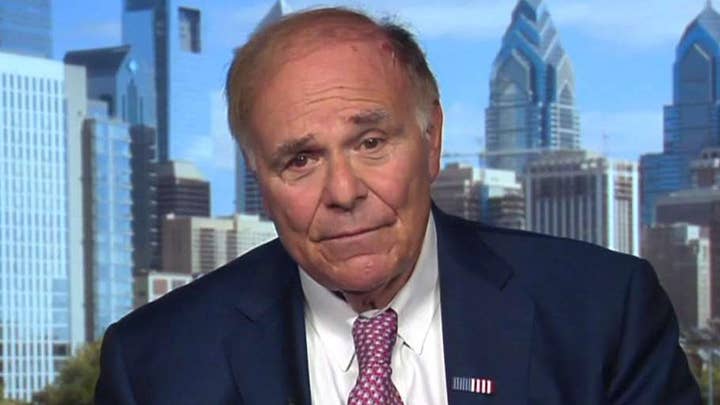 Biden’s entry into the race – at least in the early going – sets up a battle between himself and Sanders, who thanks to his fierce fight with eventual nominee Hillary Clinton for the 2016 Democratic nomination, enjoys name ID on the level of the former vice president.

Justice Democrats -- who also called Biden “out-of-touch” – is an increasingly influential group among the left of the party. They’ve championed progressive Rep. Alexandria Ocasio-Cortez of New York as well as Sanders. The group was founded by members of Sanders 2016 presidential campaign.

Biden has pushed back against the perception that he's a moderate in a party that's increasingly moving to the left. Earlier this month he described himself as an “Obama-Biden Democrat.” 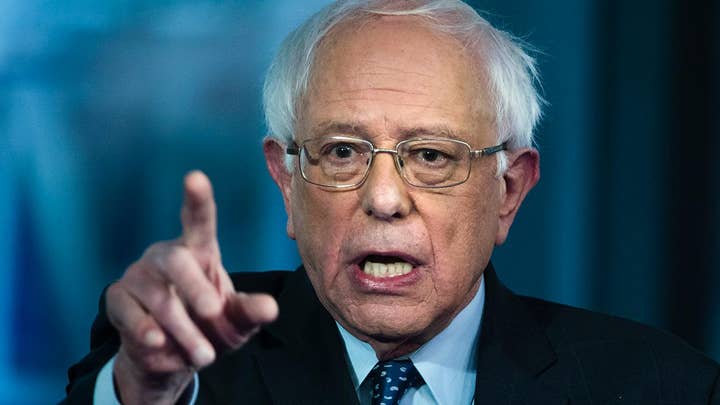 And Biden said he'd stack his record against "anybody who has run or who is running now or who will run."

Highlighting his early public push for same-sex marriage, he said, "I'm not sure when everybody else came out and said they're for gay marriage."

Former Democratic National Committee chair Donna Brazile – a Fox News contributor – highlighted that “Joe Biden can occupy his own lane in large part because he’s earned it. He’s earned the right to call himself whatever.”

But she emphasized that “elections are not about the past, they’re about the future…I do believe he has the right ingredients. The question is can he find enough people to help him stir the pot.”