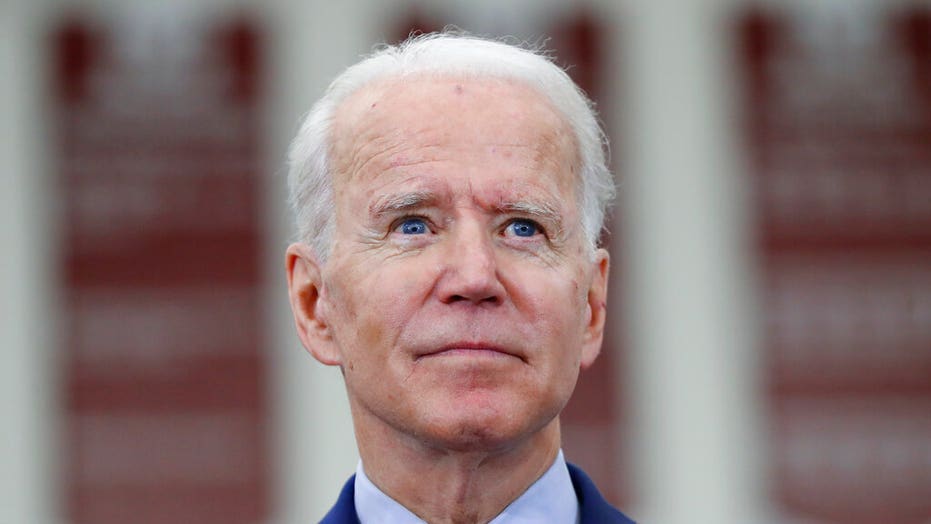 Joe Biden was fact-checked by the Washington Post over his “shifting recollection” of past civil rights activities, specifically claims he made at an NAACP town hall claiming he was involved in the civil rights movement working to desegregate restaurants as early as high school.

“When, I started off as a kid, a young man in high school [was], uh, dealing with the issue. I got involved — I wasn’t any great shakes — but got involved in the civil rights movement. Desegregating restaurants, that kind of thing,” Biden said at a virtual town hall on Wednesday.

A Washington Post fact check claims that Biden repeatedly throughout the years overstated his activism, giving him “two Pinocchios” over his comments. (According to the Post’s Pinocchio scale, that means “significant omissions and/or exaggerations.”)

In 1983, Biden said: “When I was 17, I participated in sit-ins to desegregate restaurants and movie houses. And my stomach turned upon hearing the voices of Faubus and Wallace. My soul raged on seeing Bull Connor and his dogs.”

SPIKE LEE: BIDEN GOT 'A LOT OF PHONE CALLS' AFTER 'YOU AIN'T BLACK' COMMENT

In 1987, he said: “When I marched in the civil rights movement, I did not march with a 12-point program. I marched with tens of thousands of others to change attitudes. And we changed attitudes.” That same year, he made the claim: “When I was 17 years old, I participated in sit-ins to desegregate restaurants and movie houses of Wilmington, Del.”

The Post was able to confirm that in high school, Biden did walk out of one restaurant that refused to serve a fellow football player who was black. The paper also confirmed Biden, over one summer in college, became the only white lifeguard at an all-black swimming pool.

It also confirmed Biden took part in pickets of the last segregate movie theater in Wilmington in 1962-63.

When asked about Biden’s reference to multiple “restaurants” in his remarks to the NAACP, Biden’s campaign referred to a Philadelphia Inquirer article from 1977 that said Biden participated in sit-ins to integrate restaurants along Route 40 as a college student.

But the Inquirer article appeared to be based on Biden’s personal recollections. A Washington Examiner 2019 article that interviewed key participants also from the University of Delaware could not locate anyone who remembered Biden’s participation.

Richard “Mouse” Smith, the former president of the Delaware NAACP, said he could not recall Biden at the Route 40 campaign. “But I can tell you he was part of the movement,” he said.

Raymond Arsenault, a history professor at the University of South Florida and author of “Freedom Riders: 1961 and the Struggle for Racial Justice,” said it would have been unusual for Biden, a freshman in college at the time, to be involved in the Route 40 campaign.

“He’s a story-teller and he naturally embellishes,” Arsenault said. “There may be a grain of truth but the specifics, he has walked it back a number of times.”