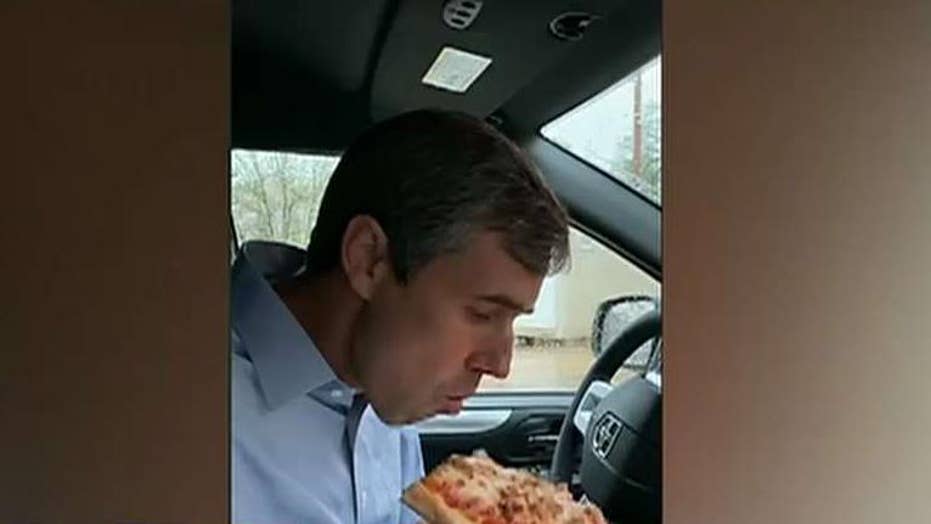 The DNC changes its process for selecting candidates for its primary debates; Mayor Pete Buttigieg is under the microscope over his staff's health care coverage; Beto O'Rourke faces heat from some Iowans over a video of him eating pizza.

Former Rep. Beto O'Rourke, D-Texas, tried rebooting his 2020 campaign on "The View" Tuesday, admitting that he made some missteps in his initial launch earlier in 2019.

O'Rourke specifically indicated he regretted saying he "sometimes" raised his son, and that his Vanity Fair cover "reinforced" the perception that he was privileged.

"Yeah, I think it reinforces that perception of privilege." He also clarified that he wasn't trying to say he was "just born to be in"  the 2020 presidential race, as Vanity Fair's headline may have suggested.

BETO'S COLLEGE GIRLFRIEND OPENS UP ABOUT WATCHING HIM RUN FOR PRESIDENT

"[I] was attempting to say that I felt that my calling was in public service. No one is born to be President of the United States of America -- least of all me," he told "The View."

He also addressed his controversial comment about "sometimes" helping his wife to raise their kids. 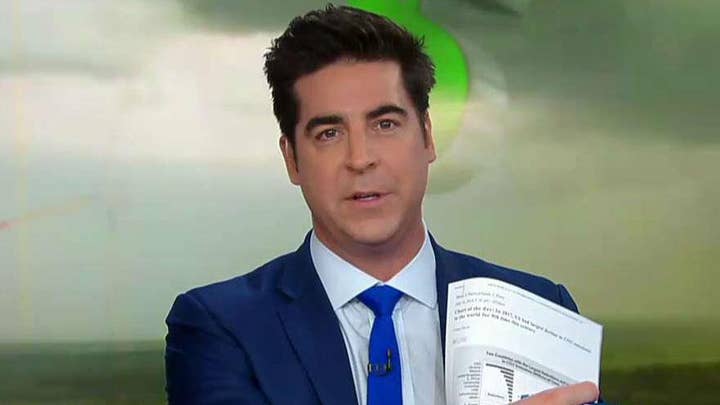 "I deserved it," he said of the criticism he received. "In a real ham-handed way, I was trying to acknowledge that she has a lion's share of responsibility during this campaign," he said.