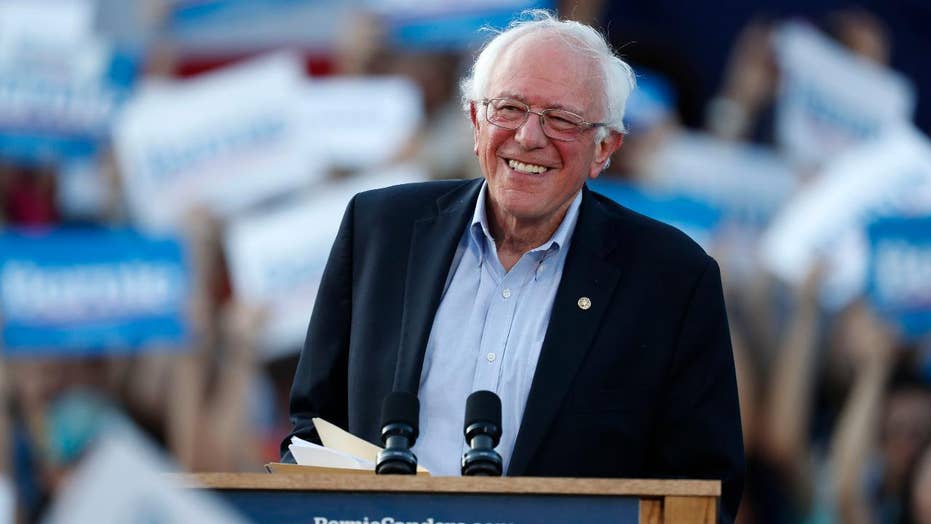 Sanders, a self-identified Democratic socialist, tweeted Tuesday that the relationship between media organizations hosting such debates and their corporate advertisers, which may prefer one candidate over another, is untenable.

Tuesday's debate is co-hosted by The New York Times and CNN.

For the two primary debates it broadcast in July, CNN required companies to commit to at least $300,000 worth of advertising on the network in order to have a spot appear during a debate, according to Variety. The price for one 30-second ad in a CNN debate was $110,000, Variety reported, which is approximately 11 times higher than an average spot in its primetime programming.

Sanders regularly directs his ire against the rich and corporations as he pushes policies that aim to redistribute wealth from the rich to poor and middle-class Americans through high tax rates on higher earners and expansive entitlements such as so-called "Medicare-for-all." 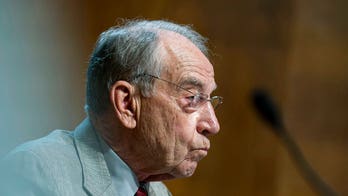 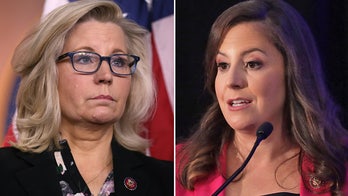