Michael Avenatti, the lawyer for adult-film star Stormy Daniels in her lawsuit against President Trump, now says he has a client who will reveal allegations against embattled Supreme Court nominee Brett Kavanaugh within 48 hours -- shortly before Kavanaugh is set to testify in front of the Senate Judiciary Committee amid other sexual misconduct accusations.

"Let me just be really clear about something," Avenatti said in an interview with CNN on Monday night. "They know that I do not traffic in rumor and nonsense. I state facts and I have evidence to back it up. I would not make these allegations lightly."

Earlier Monday, Avenatti said that the unnamed woman knew Kavanaugh around the time of high school but attended a different school. The woman, according to the attorney, has had multiple security clearances from the U.S. government, including the State Department and Justice Department.

"I’m highly confident in the accusations that are going to be made by my client," Avenatti said. "As it relates to the woman whose name will be publicly disclosed, multiple security clearances have been issued by the federal government." 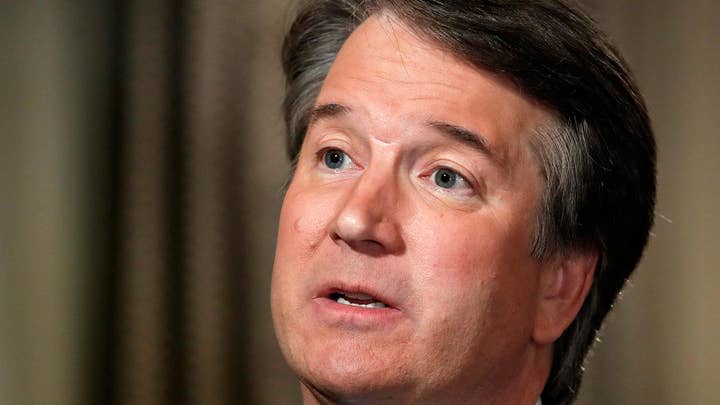 Asked if he was prepared to prove his client's allegations, Avenatti said that "it is our burden. We are going to embrace and meet it."

In a separate interview Monday night on MSNBC, Avenatti said he thought "there very well may be a criminal complaint relating to this conduct."

Kavanaugh has been accused of committing sexual misconduct decades ago by Christine Blasey Ford and Deborah Ramirez. He has denied all the claims.

Avenatti revealed new claims Sunday on Twitter. His client, he said, had knowledge of Kavanaugh, Judge and others in high school "targeting women with alcohol/drugs in order to allow a ‘train’ of men to subsequently gang rape them." 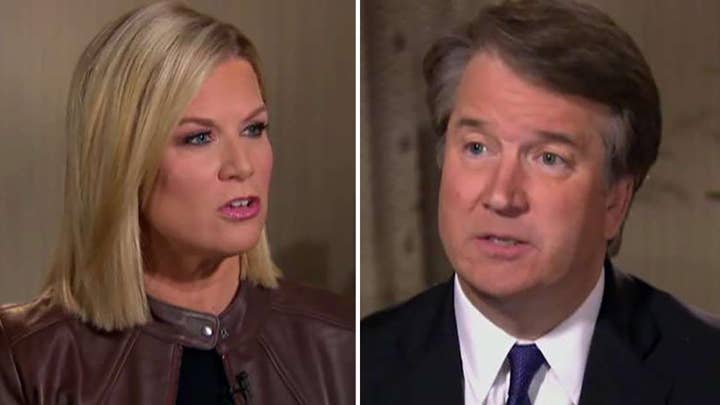 Kavanaugh elaborated on his denials in an exclusive Fox News interview on Monday, while explaining the environment where he grew up.

"Yes, there were parties and the drinking age was 18 and yes, the seniors were legal and had beer there," he said. "And, yes, people might have had too many beers on occasion ... I think all of us have probably done things we look back on in high school and regret or cringe a bit. But that's not what we're talking about. We're talking about an allegation of sexual assault. I've never sexually assaulted anyone."

"I think it's just absolutely unbelievable and I think the American people are smarter than this," he said.