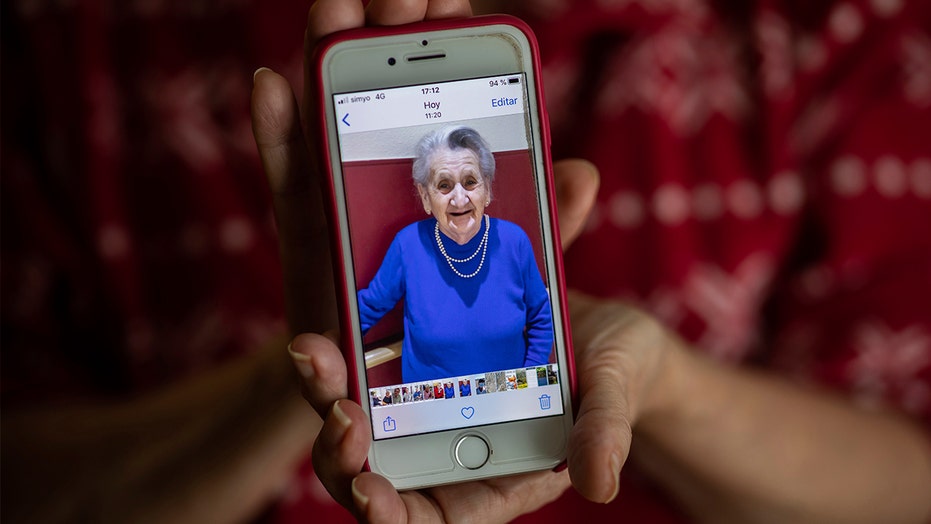 A judge ruled Monday that Arizona election officials can use videoconferencing to help voters confined to hospitals, nursing homes, or living with severe disabilities to cast their ballots.

Republican Attorney General Mark Brnovich had asked the court to strike down the COVID-19 pandemic-era practice adopted by the Maricopa County Recorder's Office and Arizona Secretary of State's Office, arguing that state law does not allow anyone to cast a ballot by video.

Nevertheless, Maricopa County Superior Court Judge Randall H. Warner found that videoconferencing may be necessary under particular circumstances. Maricopa County is home to the capital city of Phoenix and more than half of the southwestern state's population.

"Federal law does not allow Arizona to impose on a disabled voter the choice between voting and protecting their health," Warner wrote.

That said, the judge noted that his ruling "does not mean the County Recorder is free to use video voting whenever he wants or for any voter who asks."

Adrian Fontes, the Maricopa County recorder, wrote in a statement that the ruling was a "win for accessibility" and said that his office would "continue to provide this option to the most vulnerable population of Maricopa County voters when necessary, ensuring compliance with all applicable law."

The legal battle is the latest in a longstanding feud between Republican state leadership and Democratic localities.

Arizona law normally allows disadvantaged voters to request a "special election board" -- an in-person visit from one Democrat and one Republican -- in such circumstances.

State Democrats called for changes due to coronavirus restrictions; while the board will still travel to the voters' location, they may not be in the same room.

Fontes' office said it had received requests for special election board services from 44 voters during Arizona's August primaries and used videoconferencing to help 10 of them.

While Pima County was adopting similar plans for the general election, Ducey objected to those plans late last month.

The Attorney General’s Office argued that the process could lead to mistakes and fraud, though they didn't necessarily oppose the use of video.

“We’re not saying that under no circumstances can the special election board use video,” said Deputy Solicitor General Michael Catlett. 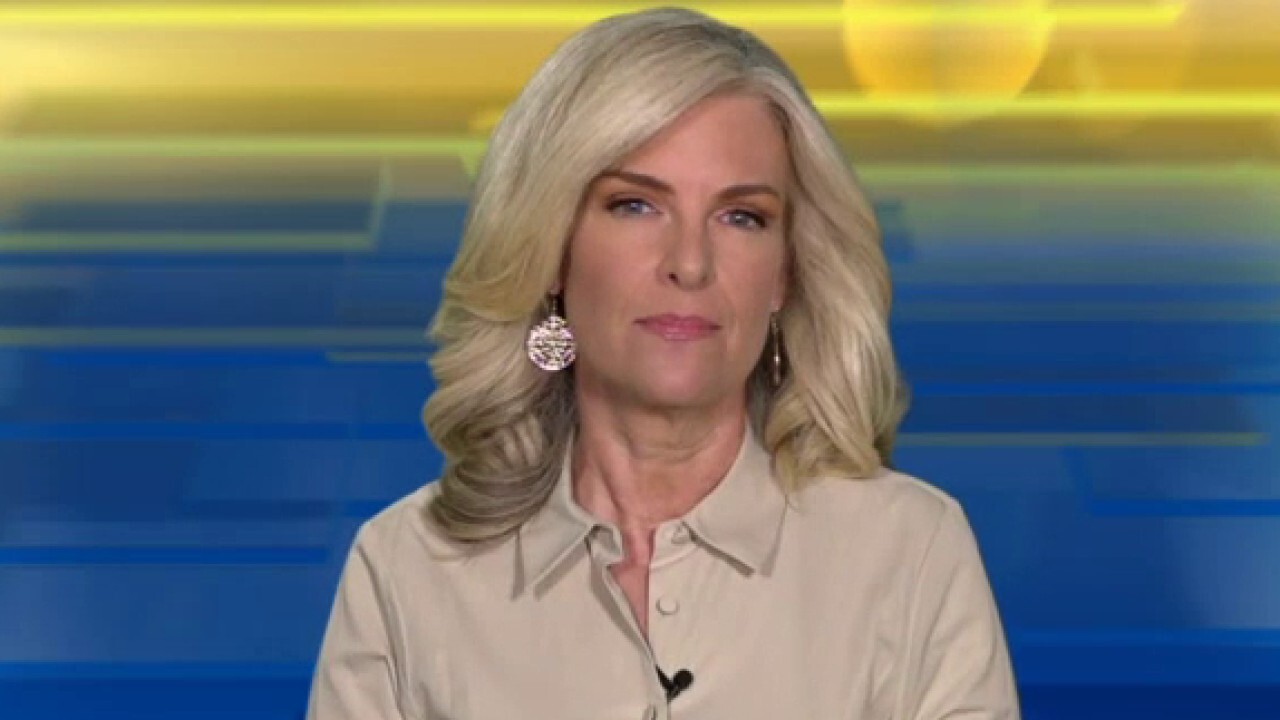 Instead, he suggested that such processes should be left to each board.

"The attorney general seems to be OK with these happening, they just don’t want the recorder to write down how these are supposed to happen," a lawyer for the Recorder's Office stated.

"The Attorney General appears to envision that a special election board would make this decision upon meeting the voter, and then come up with a process on its own. But special election boards have no administrative structure or resources of their own; they are administered by county recorders," Warner wrote in response to the dispute. "Nothing in Arizona law precludes the County Recorder from anticipating that such requests might be made during the pandemic and outlining a process to be followed if they are."

Warner also determined that the chance of fraud is low.

It remains unclear whether Brnovich will appeal, and a spokesperson said his office is "still reviewing" the court decision.