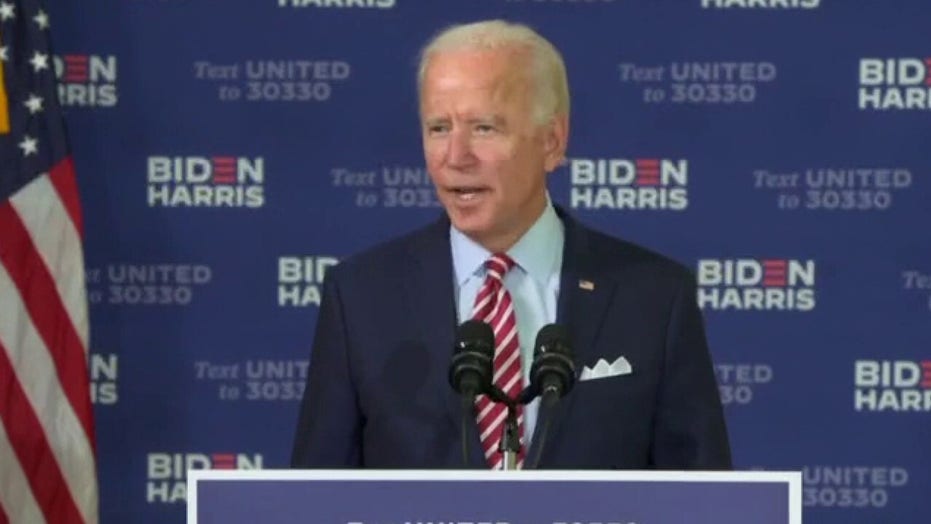 The first presidential debate, “will be people’s first real look at who Joe Biden at the age of 77 is,” former White House press secretary Ari Fleischer told “Outnumbered Overtime” on Tuesday.

Fleischer made the comment reacting to a Wall Street Journal column written by Gerald Seib titled, “The Campaign’s Key Half-Hour? The Start of the First Debate.”

Seib wrote on Monday that the Democratic presidential nominee “will get his best chance to show he is up to the job in the first 30 minutes of the Sept. 29 debate.”

“That is the crucial period when Joe Biden will have his best chance to show he’s up to the job, and give wavering voters who don’t really like President Trump a feeling that it’s safe to move away from him and toward the Democrats,” he continued.

The debate is slated to take place in Cleveland, Ohio, and will be moderated by Fox News’ Chris Wallace. 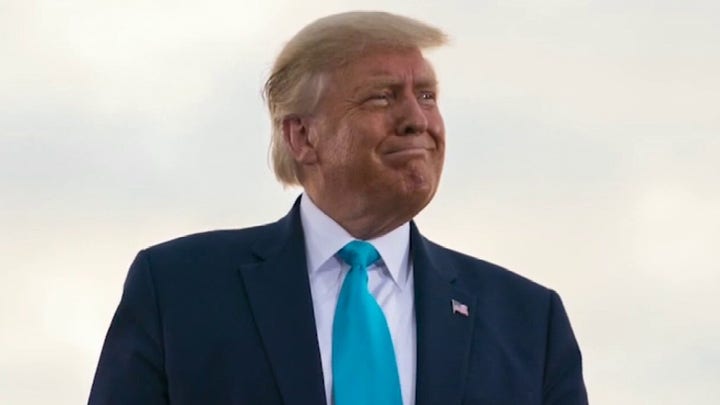 Fleischer pointed out on Tuesday that the American people “really haven’t seen the candidates, particularly Joe Biden, the way they normally do in a campaign.”

“You don’t see them regularly on live TV, mixing it up, being tested, being challenged,” adding that that is why he thinks Seib’s point about the first half-hour of the debate being the most important for Biden is “so good.”

When asked what Biden has to do during the first presidential debate, Fleischer said, “He has to be articulate, he has to be fast on his feet [and] he has to be conversant.”

“He’s just got to act sharp and act with it,” he stressed.

Host Harris Faulkner asked Fleischer on Tuesday if there is “caution for Republicans”?

“There is, but it’s too late for that,” Fleischer said in response. “The bar has already been set, in large part because of the attacks on Joe Biden that he is stumbly, bumbly, incompetent and so it is a very low bar for Joe Biden to get over.”

He acknowledged that Biden can prove that he “can put sentences together back-to-back” and “not be on teleprompter,” pointing to a recent interview the former vice president did with ABC’s David Muir.

“It makes me wonder why the staff scripts him so much,” Fleischer continued.

“I mean that is a legitimate worry, nobody would do that if they didn’t think they needed to do that for a candidate,” he added, acknowledging that “then you watch him at some of these spontaneous events and he does fine.”

During a wide-ranging, exclusive interview with “Fox & Friends” Tuesday morning, President Trump said he “sort of” prepares every day for the upcoming general election debates with Biden. 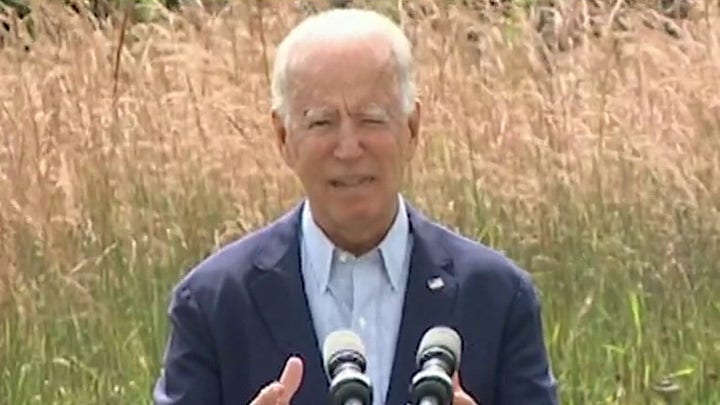 The president then went on to question whether Biden was taking medication to enhance his debate performances – a topic he has raised repeatedly in the past several weeks, while calling for a mandatory drug test ahead of the general election debates.

Since then, however, the former vice president has drawn praise for both his performance against Sanders in March and, more recently, for his speech at the recent Democratic National Convention.